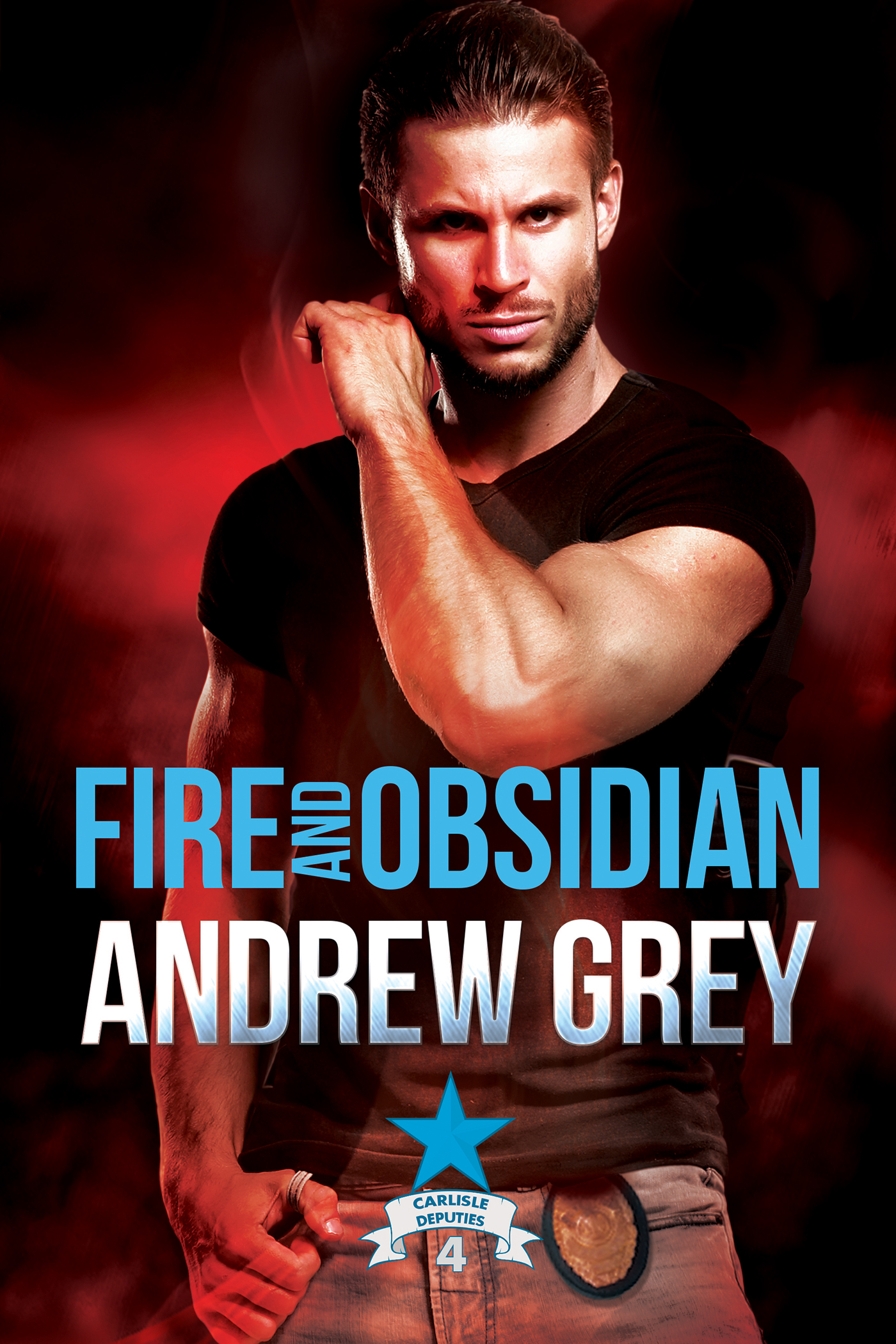 Coming May 2019 from Dreamspinner Press

A Carlisle Deputies Novel
Can a couple be more opposite than a thief and a cop? Or do they have more in common than they think?
Mattias stole to survive. He was damn good at it. But there’s no such thing as a victimless crime, and when he saw how his theft hurt people, he resolved to change. Now he works as a consultant, and while helping to investigate a rash of burglaries, he crosses paths with James.
Police Officer James Levinson doesn’t trust thieves, and that includes Mattias. James’s father stole to support himself, and James knows firsthand how that can destroy lives—it inspired him to go into law enforcement. Mattias is no different, from what he can tell… at first.
As they work together, Mattias and James realize there’s something deeper between them than just the physical attraction neither can deny. Given time, they might even grow to trust each other—unless the case they’re working on dredges up pasts both would rather forget.