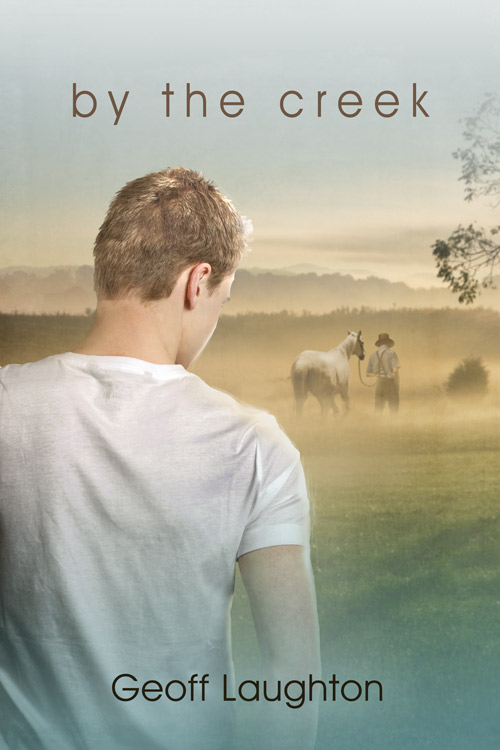 Soon-to-be high school junior David Harper hates his family’s move to the country. There’s nothing to do, and he misses his friends in the city. But he doesn’t have a choice. His mother’s job is in Mason County now, so David and his mom are too, and he has to make the best of it.

At first, the only redeeming feature of David’s new home is the swimming hole across the field from his house. Then David meets Benjamin Killinger, and suddenly life stops being so dull.

Benjamin is Amish, and cooling off in the swimming hole is one of the few liberties he and his brothers enjoy. A friendship with an English boy is not—but that doesn’t stop him and David from getting to know each other, as long as it’s on the neutral ground by the creek. After David risks his life to save Benjamin’s father, the boys’ friendship is tolerated, then accepted. But before long, Benjamin’s feelings for David grow beyond the platonic. Benjamin’s family and the rest of the community will never allow a love like that, and a secret this big can’t stay secret forever…. 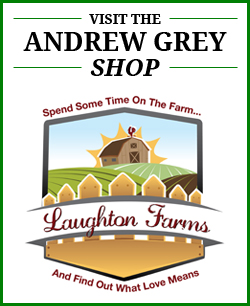 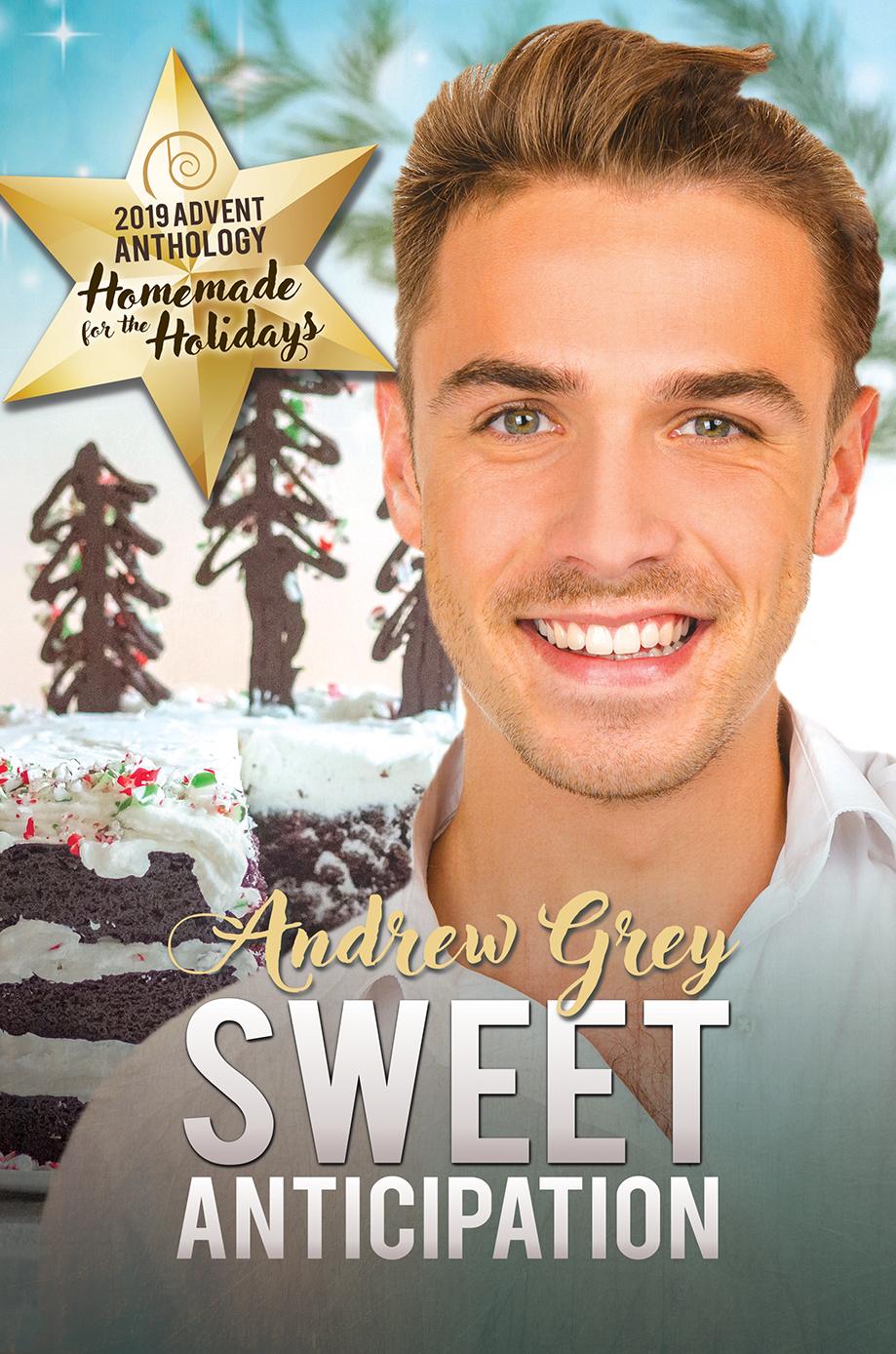 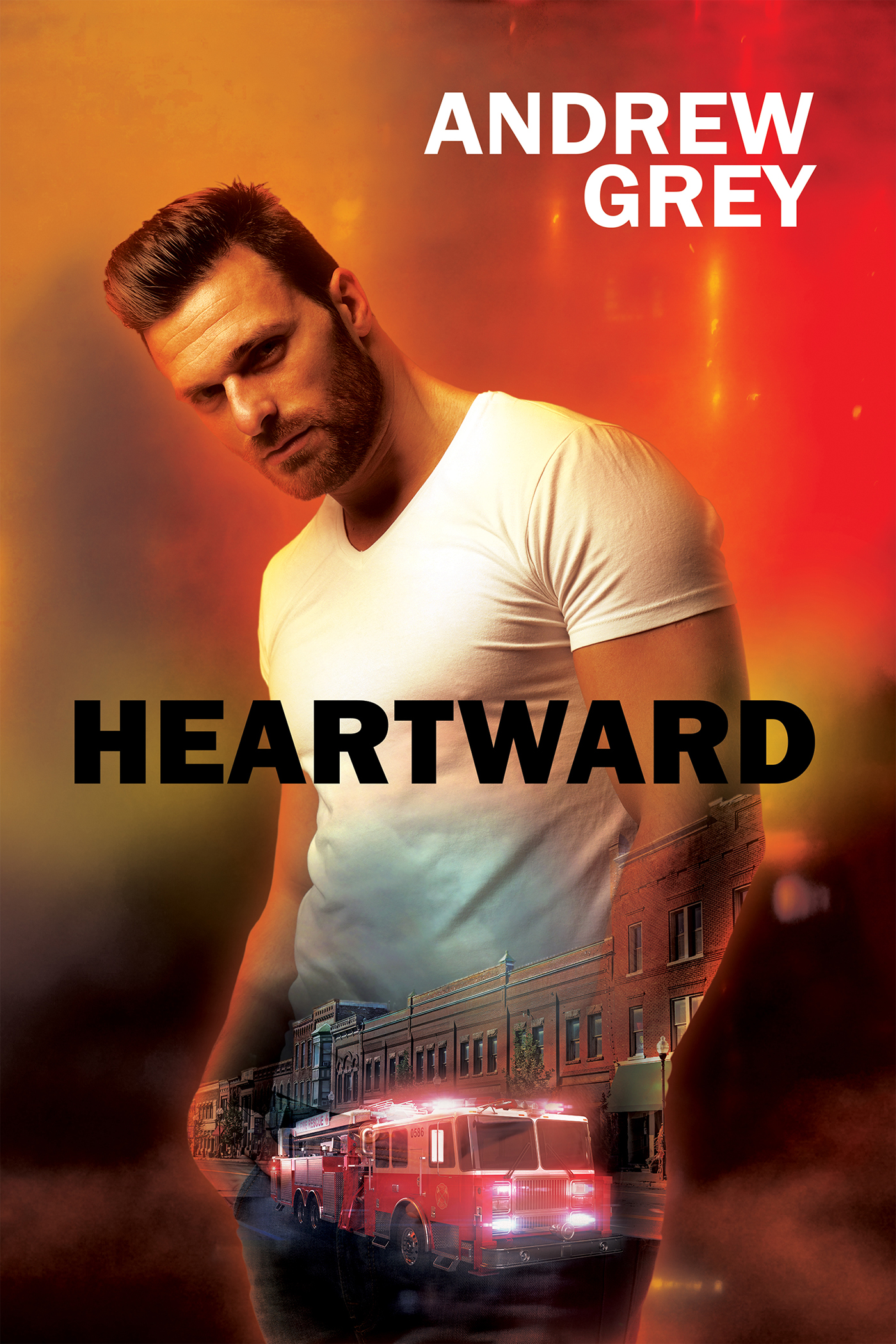 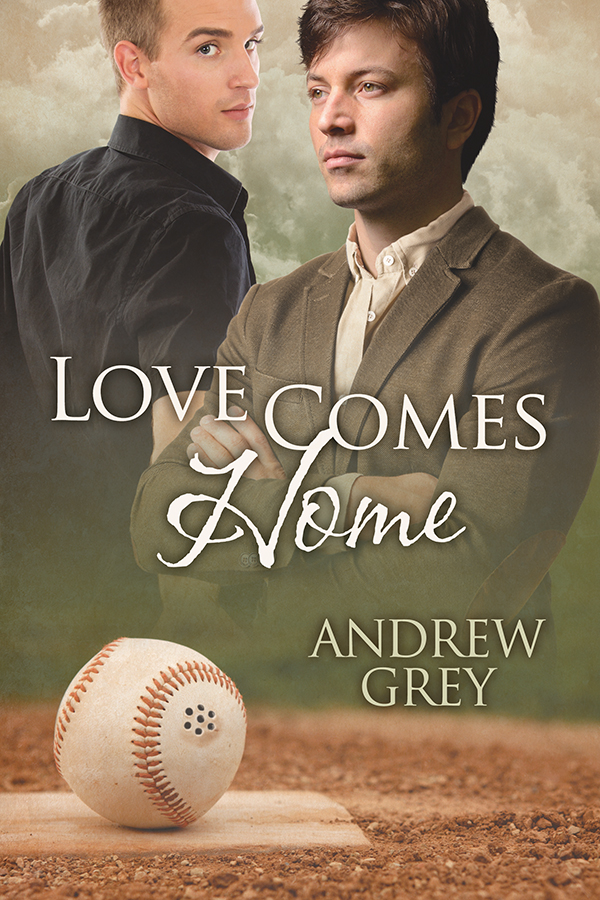 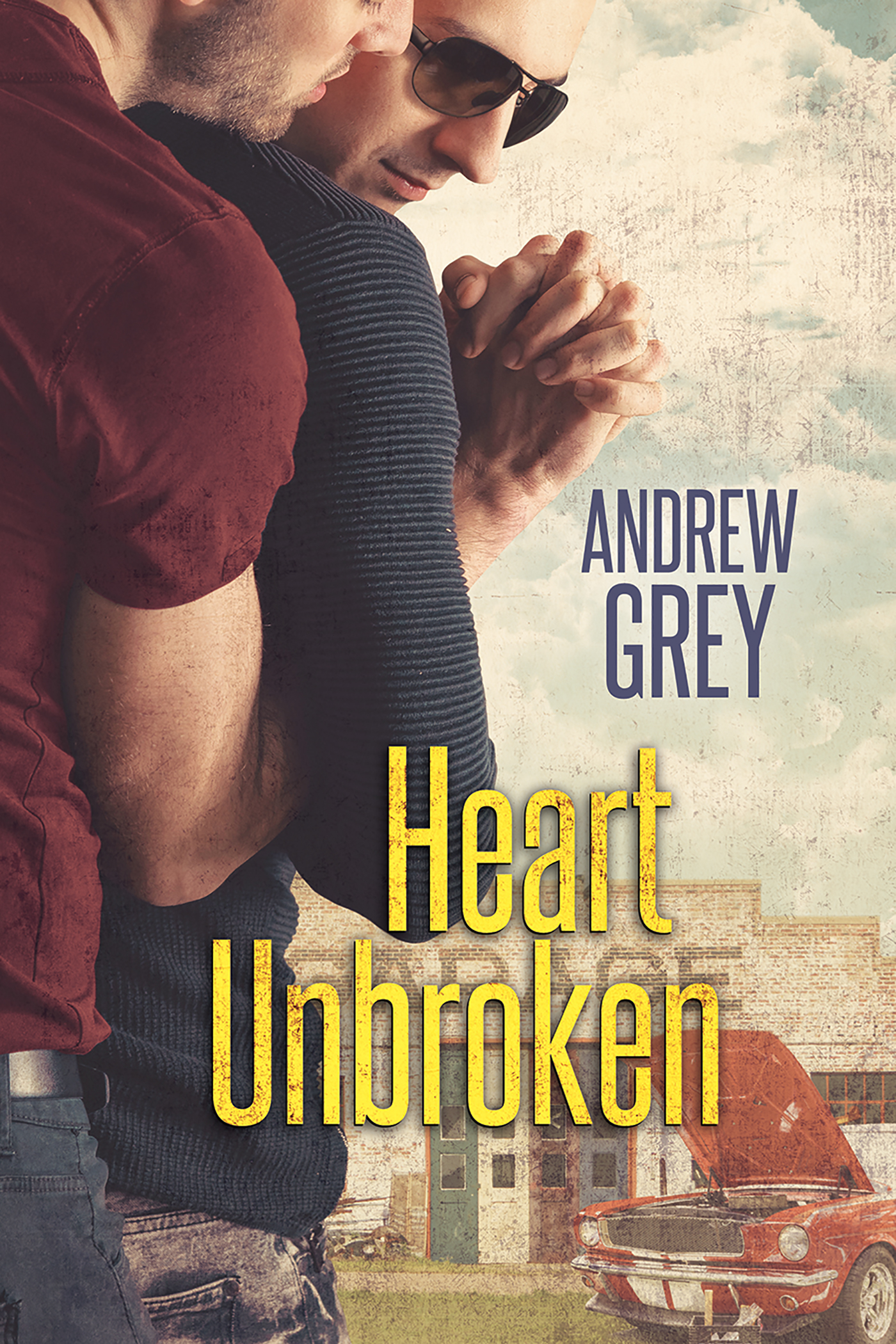