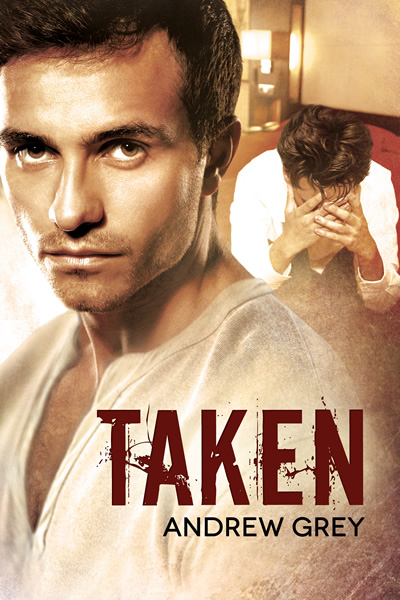 I fell in love with both Roman and Malik. Normally there is something about one of the main characters that I don’t like (sometimes just something minor) but that was not the case at all in Taken. Both men are written perfectly.

On Top Down Under Reviews Read the review →

Holy cow! If you read Stranded and thought that was suspenseful you ain’t seen nothin’ yet. Wait until you read Taken. I was on the edge of my chair throughout the first half of the book and then again, for slightly different reasons, through the second half.