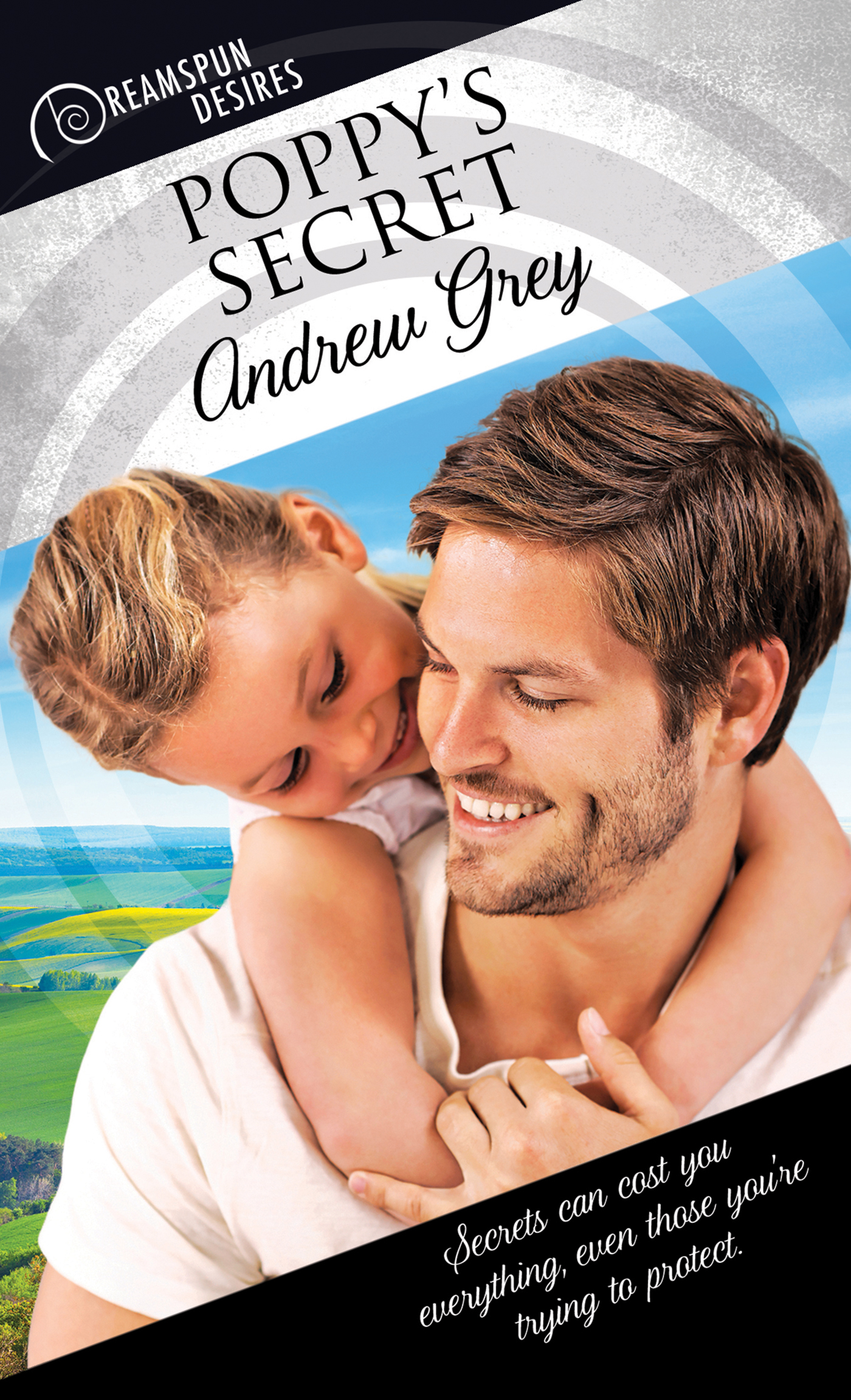 A second chance born of love.

Pat Corrigan and Edgerton “Edge” Winters were ready to start a family—or so Pat thought. At the last minute, Edge got cold feet and fled. Pat didn’t bother telling him the conception had already gone through and little Emma was on her way. He didn’t want a relationship based on obligation. He’d rather raise his daughter on his own.

Nine years later, Emma and her Poppy are doing fine. Edge isn’t. He realizes what he threw away by leaving, and he’s back to turn his life around and reclaim his family. It’ll take a lot to prove to Pat that he’s a new man, and even if Edge succeeds, the secret Pat has hidden for years might shatter their dreams all over again.Coming February 2016 as part of Dreamspinner’s Dreamspun Desires