Dr. Jackson Burnside is an orthopedic surgeon who made his own way. Always different, he got out of Natchez before his family could throw him out, but still wishes things could be reconciled. He’s built a successful practice and a sound reputation in Carlisle. When he’s called to the hospital for a consultation, the last person he expects to meet is Wes. Wes Fortier had fewer opportunities than Jackson, but he’s worked hard and has a good job that brought him to Carlisle. A work injury lands him in the ER, where he crosses paths again with Jackson, who may … Continued 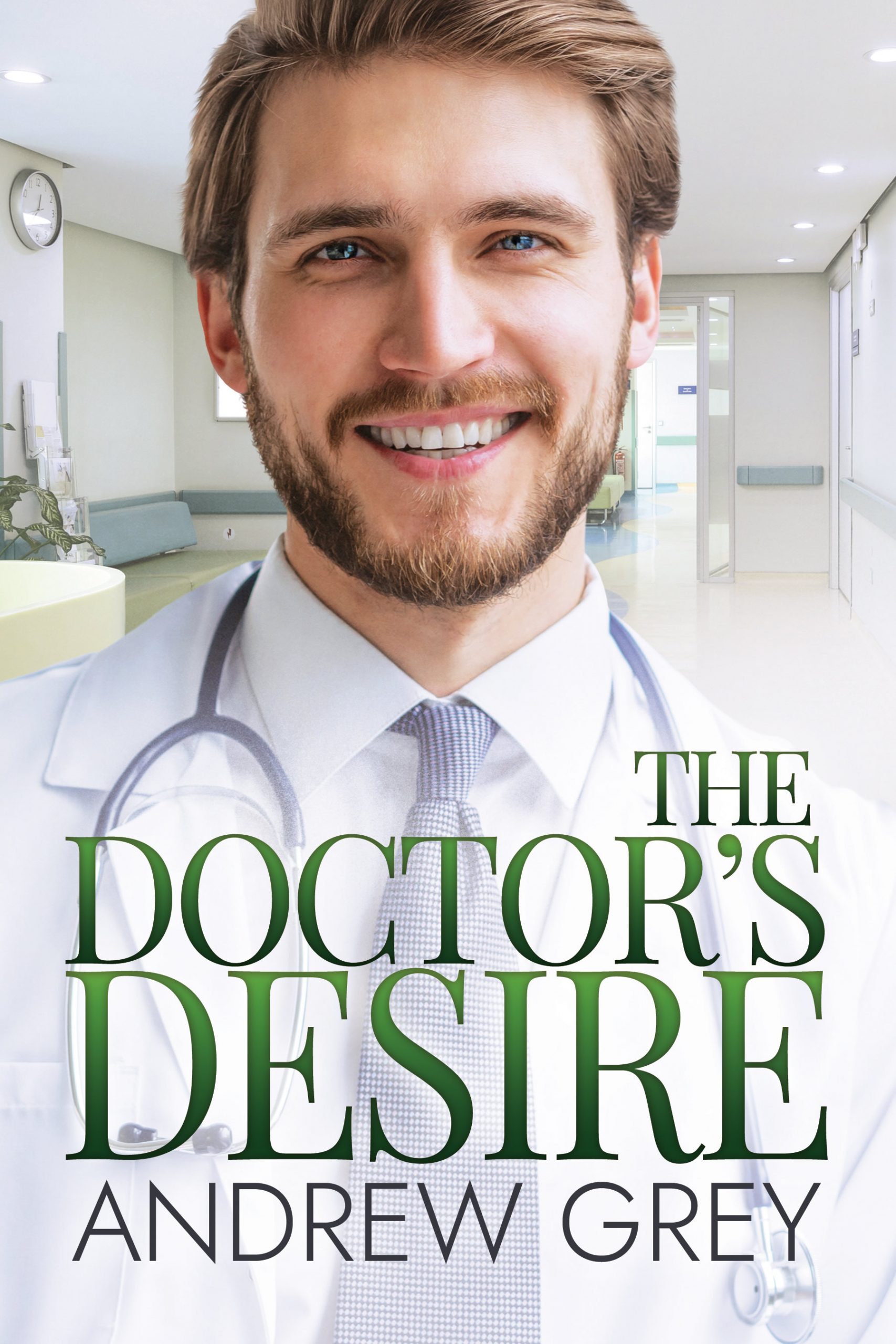 General practitioner Dustin Avarilla has been on the job for a few years—long enough to find out that some doctors, especially his boss, don’t see things the same way he does. Dustin believes that the patients come first, but his boss is more concerned with the bottom line. When Charles Morton brings his very sick niece in right at closing time, Dustin’s care starts trouble with his boss, but touches Charles’s bruised heart. Charles is nearly frantic when his niece becomes ill. He’s had custody of Anna for only six months, following her parents’ sudden death, and he might be … Continued

Rosco is an emergency room doctor with a daughter who relies on him. Between his career and family, he has little time for any type of personal life. But he finds himself flirting with one of the ambulance EMTs and, to his surprise, he gets flirted with right back. Miguel is surprised the handsome ER doc even knows who he is. His own life is a little dull, but making eyes at Doc and getting a response supercharges his days. After he’s injured on the job, Miguel gets a firsthand look at Doc Rosco’s incredible bedside manner, not to mention … Continued