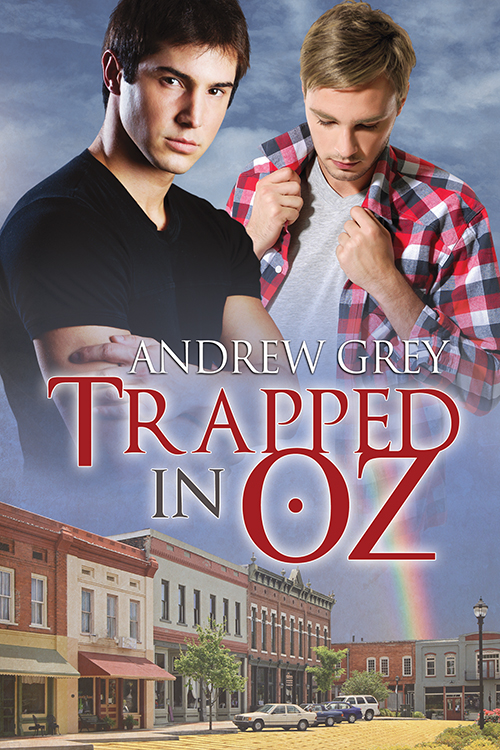 Marty Long has plans and dreams, but they are derailed when his parents move and must sell their house. In need of a place to stay, fast, he answers an ad for a roommate, and even though the house needs work, the owner seems nice so Marty agrees to move in.

Gary Hunter is barely making ends meet, with mysteriously disappearing tips at work and tuition to pay. Disowned by his family and left with a house in need of repair, Gary desperately needs the extra set of hands along with the money.

When Gary confesses that his family disowned him for being gay, Marty makes his own confession that opens a world of possibilities. But Gary has paid a heavy price for being who he is, and Marty’s unwillingness to open up to his family puts strain on the fledgling relationship. 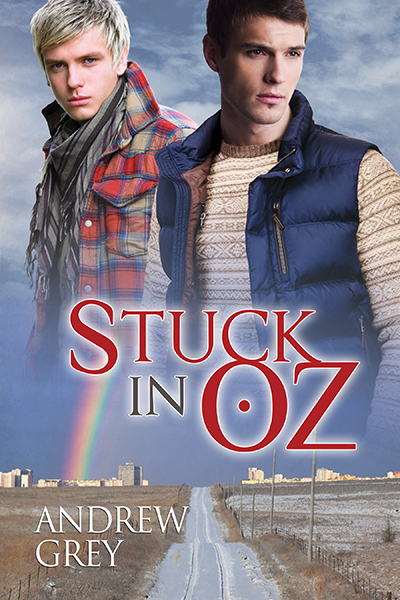 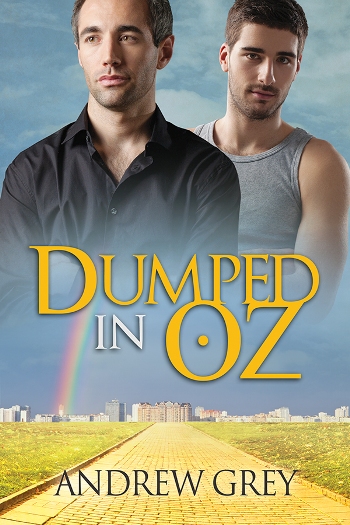