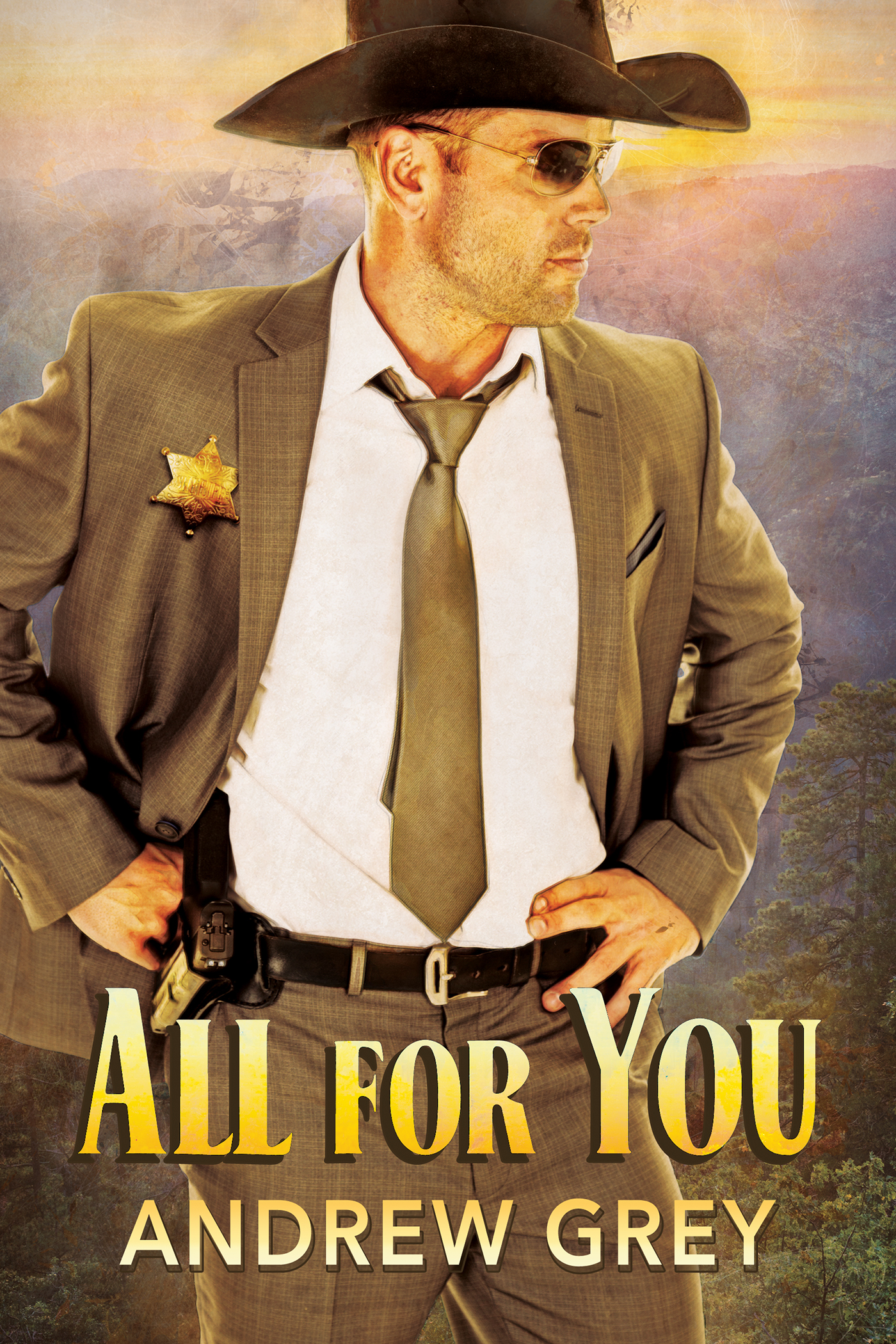 The only path to happiness is freedom: the freedom to live—and love—as the heart wants. Claiming that freedom will take all the courage one young man has… but he won’t have to face it alone.
In small, conservative Sierra Pines, California, Reverend Gabriel is the law. His son, Willy, follows his dictates… until he meets a man in Sacramento, and then reunites with him in his hometown—right under his father’s nose.
Reggie is Sierra Pines’s newly appointed sheriff. His dedication to the job means not flaunting his sexuality, but when he sees Willy again, he can’t escape the feeling that they’re meant to be together. He’ll keep Willy’s secret until Willy is ready to let the world see who he really is. But if going up against the church and the townspeople isn’t enough, the perils of the work Reggie loves so much might mean the end of their romance before it even gets off the ground….