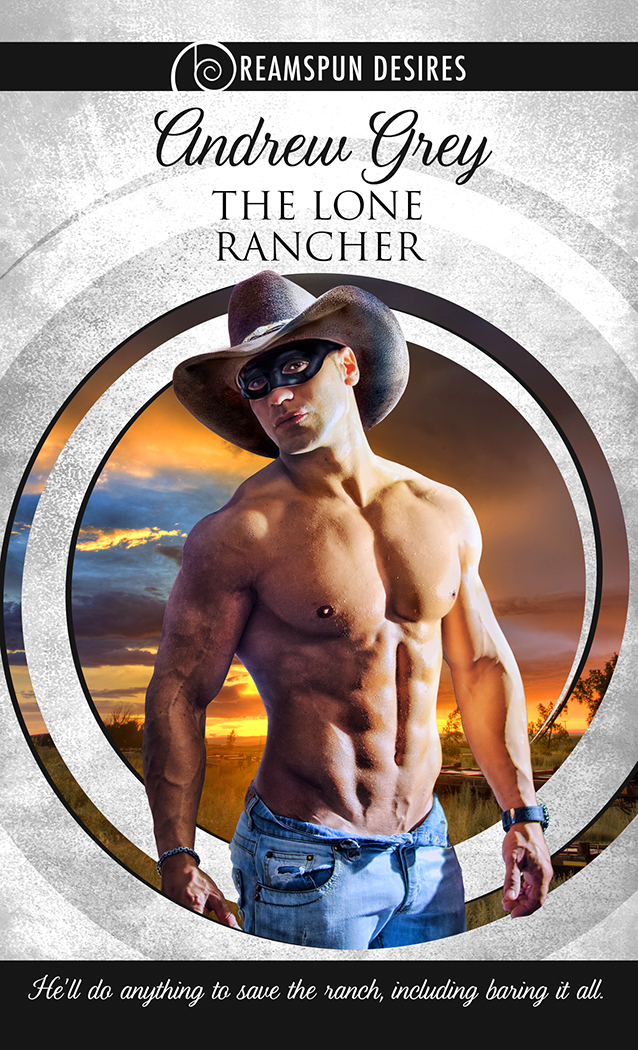 He’ll do anything to save the ranch, including baring it all.

Aubrey Klein is in real trouble—he needs some fast money to save the family ranch. His solution? A weekend job as a stripper at a club in Dallas. For two shows each Saturday, he is the star as The Lone Rancher.

It leads to at least one unexpected revelation: after a show, Garrett Lamston, an old friend from school, approaches the still-masked Aubrey to see about some extra fun… and Aubrey had no idea Garrett was gay. As the two men dodge their mothers’ attempts to set them up with girls, their friendship deepens, and one thing leads to another.