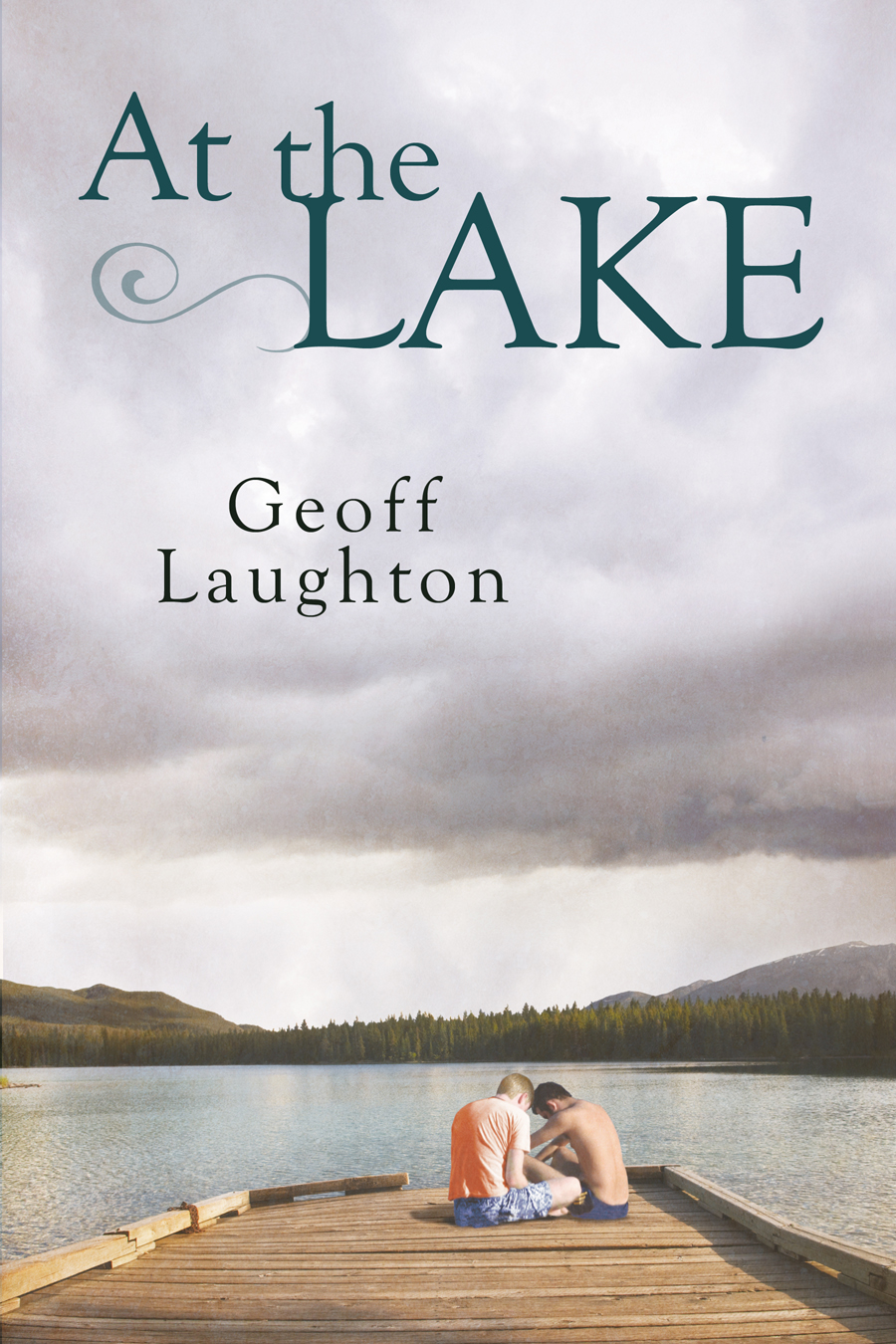 This is a young adult story written as Geoff Laughton.

Shane Martinelli and William Houghton come from very different backgrounds. They meet at a high-end summer camp in the Adirondaks, where Shane works as a lifeguard to earn some money and begin saving for college. William is one of the guests, and he doesn’t want to be there. As far as William knows, his father only dumped him at the camp so he could spend time with his latest mistress. When Shane figures out William can’t swim, he offers to teach him. William enthusiastically responds, but when an unexpected storm blows in, William is caught in the water and Shane comes to his rescue. They barely reach shore before lightning strikes the dock—close enough to damage Shane’s hearing.

The following summer both boys return to the camp. Shane doesn’t let his use of hearing aids stand in his way. William is now a counselor-in-training. The attraction between them is undeniable, but how can they possibly make it work? Once camp is over, a week at William’s family home in the Hamptons will determine if the love that bloomed at the lake can survive in the real world.