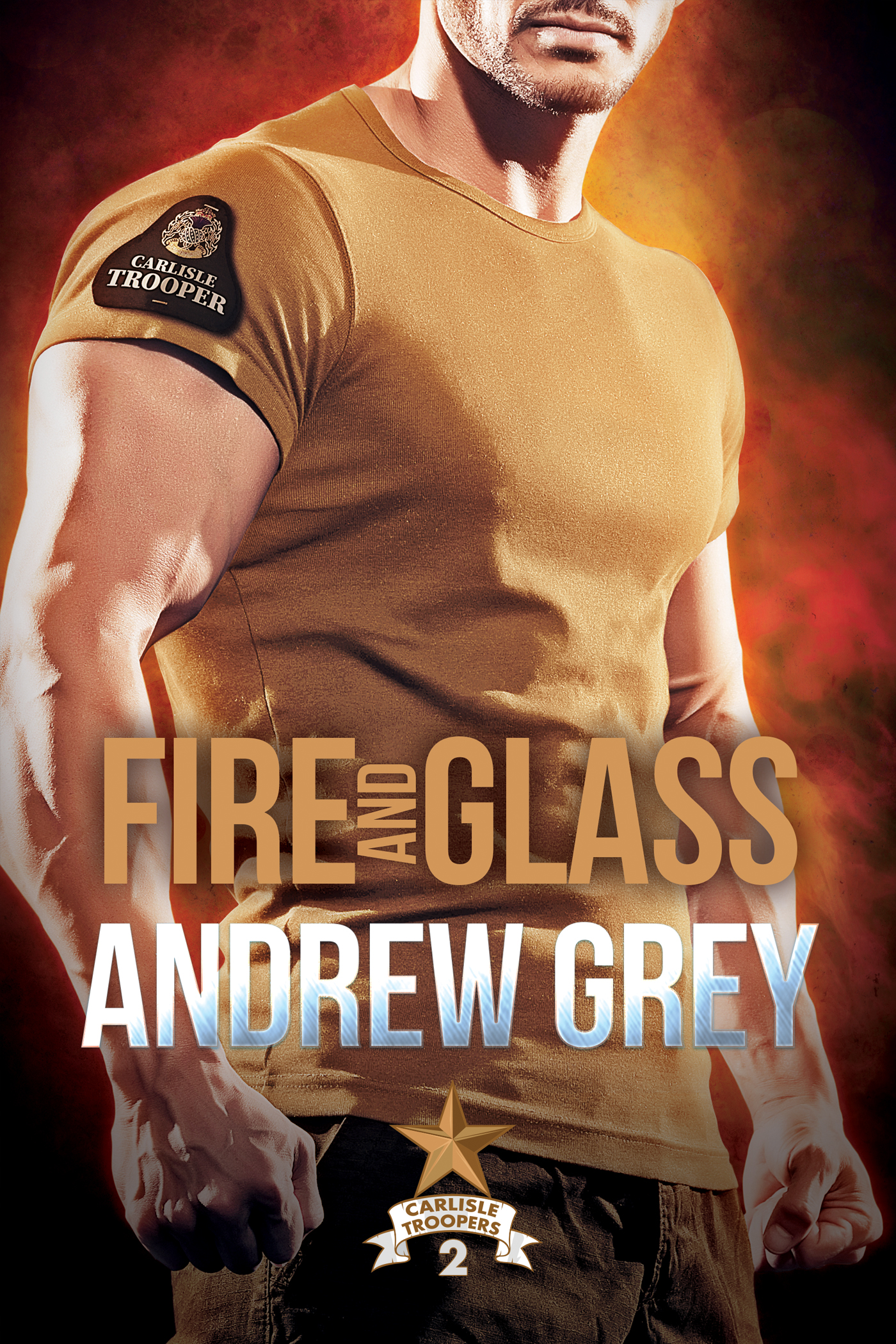 State Trooper Casey Bombaro works too hard to have time for a love life, never mind a family. But when a missing persons case leads him to three scared kids and eventually their uncle—an old friend from Casey’s college days—all that changes. Bertie Riley hasn’t seen his troubled sister, Jen, or his niece and nephews in years. Now suddenly Jen is gone and Bertie is all the kids have. Worried sick about Jen and overwhelmed by his new responsibilities, Bertie doesn’t know how he’s going to cope. He doesn’t expect Casey to step in and lend a hand, but his … Continued

Can a single dad with a criminal past find love with the cop who pulled him over? When single dad Quinton Jackson gets stopped for speeding, he thinks he’s lost both his freedom and his infant son, who’s in the car he’s been chasing down the highway. Amazingly, State Trooper Wyatt Nelson not only believes him, he radios for help and reunites Quinton with baby Callum. Wyatt should ticket Quinton, but something makes him look past Quinton’s record. Watching him with his child proves he made the right decision. Quinton is a loving, devoted father—and he’s handsome. Wyatt can’t help … Continued