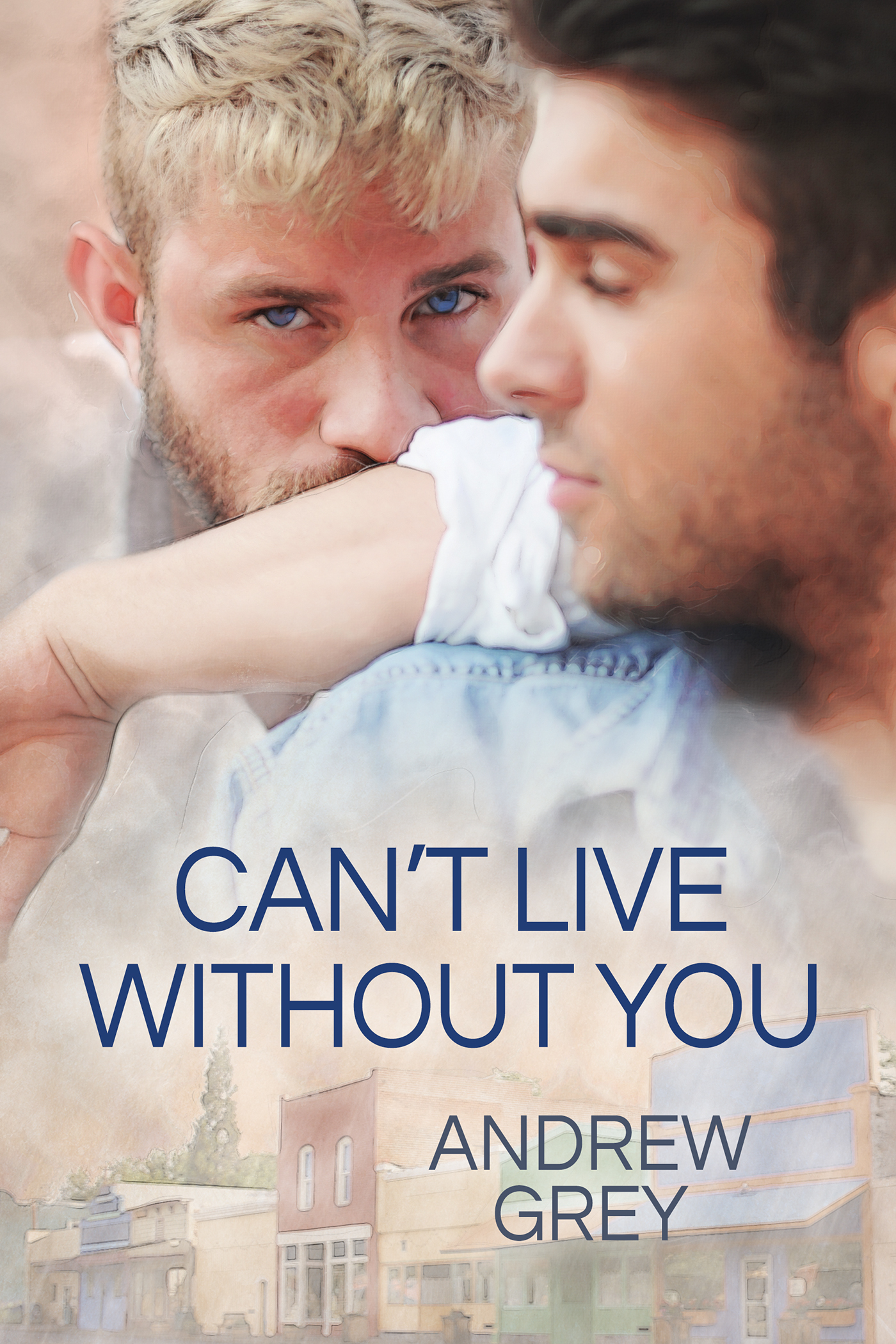 Justin Hawthorne worked hard to realize his silver-screen dreams, making his way from small-town Pennsylvania to Hollywood and success. But it hasn’t come without sacrifice. When Justin’s father kicked him out for being gay, George Miller’s family offered to take him in, but circumstances prevented it. Now Justin is back in town and has come face to face with George, the man he left without so much as a good-bye… and the man he’s never stopped loving.

Justin’s disappearance hit George hard, but he’s made a life for himself as a home nurse and finds fulfillment in helping others. When he sees Justin again, George realizes the hole in his heart never mended, and he isn’t the only one in need of healing. Justin needs time out of the public eye to find himself again, and George and his mother cannot turn him away. As they stay together in George’s home, old feelings are rekindled. Is a second chance possible when everything George cares about is in Pennsylvania and Justin must return to his career in California? First they’ll have to deal with the reason for Justin’s abrupt departure all those years ago.