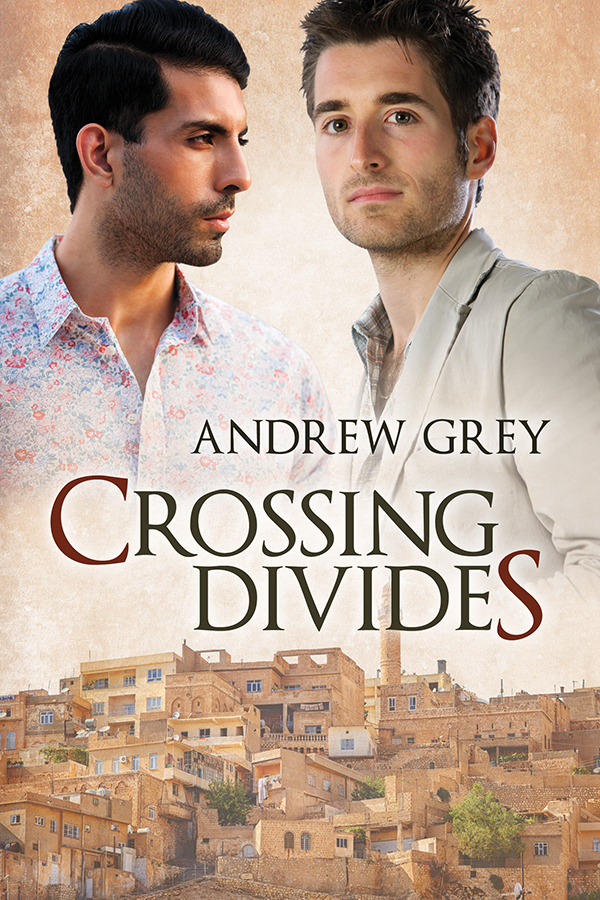 When I finish a book I really enjoyed it is always difficult to put it behind me and move on to another story. Such was definitely the case here. I still feel like I know these characters and wonder how they are doing today. This is one of Andrew Grey’s best and that’s saying a lot!