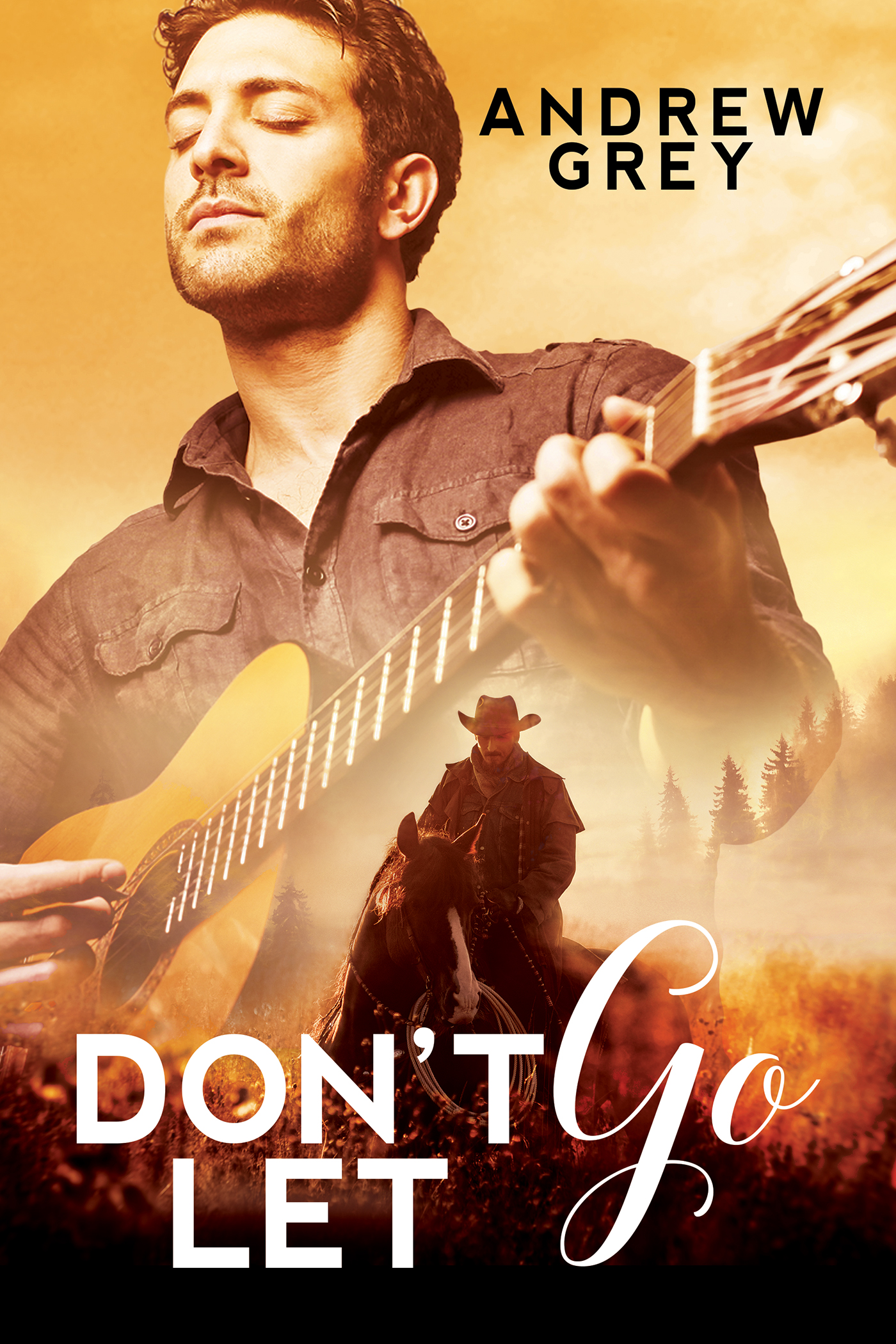 Avery Rivers is a country music sensation, selling records by the millions and playing to sold-out crowds. But behind that persona is Robert, a burned-out musician cracking under the pressure. He’s unable to write any new songs, and he wants out of the business—at least for a while. He changes his appearance and finds honest, hard work in Jackson, Wyoming. Maybe getting to be a regular guy for a while will get him past his block.

Hy Whitely was a championship bull rider until he watched his best friend thrown in the arena and decided the rodeo circuit was no longer the place for him. He wants to be plain old Zeke for a while, and when he returns to his family ranch, he bumps right into Robert—a one-night stand from his last rodeo appearance who is now working there as a ranch hand.

The heat between the men could sear the grass off the range, but each one is hiding a secret. Robert and Zeke, the men behind the public images, fall in love, but can they hold on when Avery and Hy are pulled back into the spotlight?