Sequel to Bad to Be Good Bad to Be Good: Book Two When a former mobster’s past catches up with him, will it end the quiet life he’s been struggling with, or transform it into something he couldn’t have imagined? Sometimes Gerome Meadows longs for the excitement of the life he left behind for Witness Protection. But when he stands up to a bully in a bar to protect a homeless man, his past comes very close to home—and it’s no longer what he wants. Tucker Wells has been living in a tent, surviving with the aid of his friend … Continued

Ever since his discharge from the military, injured veteran Ashton Covert has been running his family ranch—and running himself into the ground to prove he still can. Ben Malton knows about running too. When he takes refuge in Ashton’s barn after an accident in a Wyoming blizzard, he’s thinking only of survival and escaping his abusive criminal ex, Dallas. Ashton has never met a responsibility he wouldn’t try to shoulder. When he finds Ben half-frozen, he takes it upon himself to help. But deadly trouble follows Ben wherever he goes. He needs to continue on, except it may already be … Continued 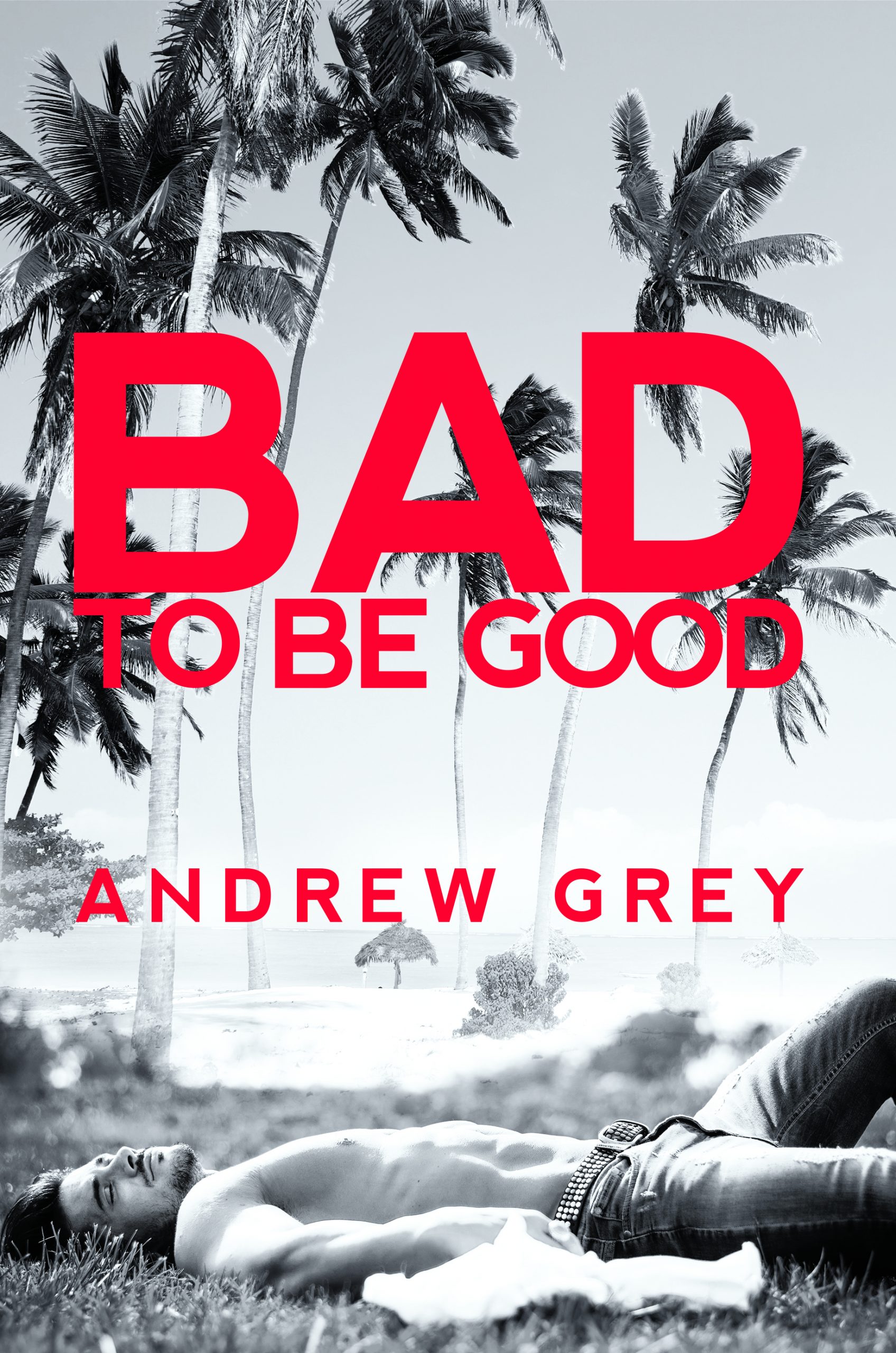 Bad to Be Good: Book One Longboat Key, Florida, is about as far from the streets of Detroit as a group of gay former mobsters can get, but threats from within their own organization forced them into witness protection—and a new life. Richard Marsden is making the best of his second chance, tending bar and learning who he is outside of organized crime… and flirting with the cute single dad, Daniel, who comes in every Wednesday. But much like Richard, Daniel hides dark secrets that could get him killed. When Daniel’s past as a hacker catches up to him, Richard … Continued

Can the Northern Lights and a second-chance romance return inspiration to a struggling artist? When New York painter Devon Starr gives up his vices, his muses depart along with them. Devon needs a change, but when his father’s stroke brings him home to Alaska, the small town where he grew up isn’t what he remembers. Enrique Salazar remembers Devon well, and he makes it his personal mission to open Devon’s eyes to the rugged beauty and possibilities all around them. The two men grow closer, and just as Devon begins to see what’s always been there for him, they’re called … Continued

Rancher Martin Jamuson has a deep understanding of horses. He just wishes his instincts extended to his best friend, Scarborough Croughton, and the changes in their feelings toward each other. Martin may be the only friend Scarborough has in their small town, but Scarborough is a man of secrets, an outsider who’s made his own way and believes he can only rely on himself when the chips are down. Still, when he needs help with a horse, he naturally comes to Martin. As they work together, Martin becomes more determined than ever to show Scarborough he’s someone he can trust… … Continued

Some moments happen once in a lifetime, and you have to catch them and hold on tight. Arty Reynolds chased his dream to Broadway, but after his father is injured, he must return to the small fishing community where he grew up, at least until his dad is back on his feet. Jamie Wilson fled his family farm but failed to achieve real independence. Arty is hiring for a trip on the gulf, and it’ll get Jamie one step closer to his goal. Neither man plans to stay in Florida long-term, neither is looking for love, and they’re both blown … Continued

He doesn’t know that home is where his heart will be…. Firefighter Tyler Banik has seen his share of adventure while working disaster relief with the Red Cross. But now that he’s adopted Abey, he’s ready to leave the danger behind and put down roots. That means returning to his hometown—where the last thing he anticipates is falling for his high school nemesis. Alan Pettaprin isn’t the boy he used to be. As a business owner and council member, he’s working hard to improve life in Scottville for everyone. Nobody is more surprised than Alan when Tyler returns, but he’s … Continued 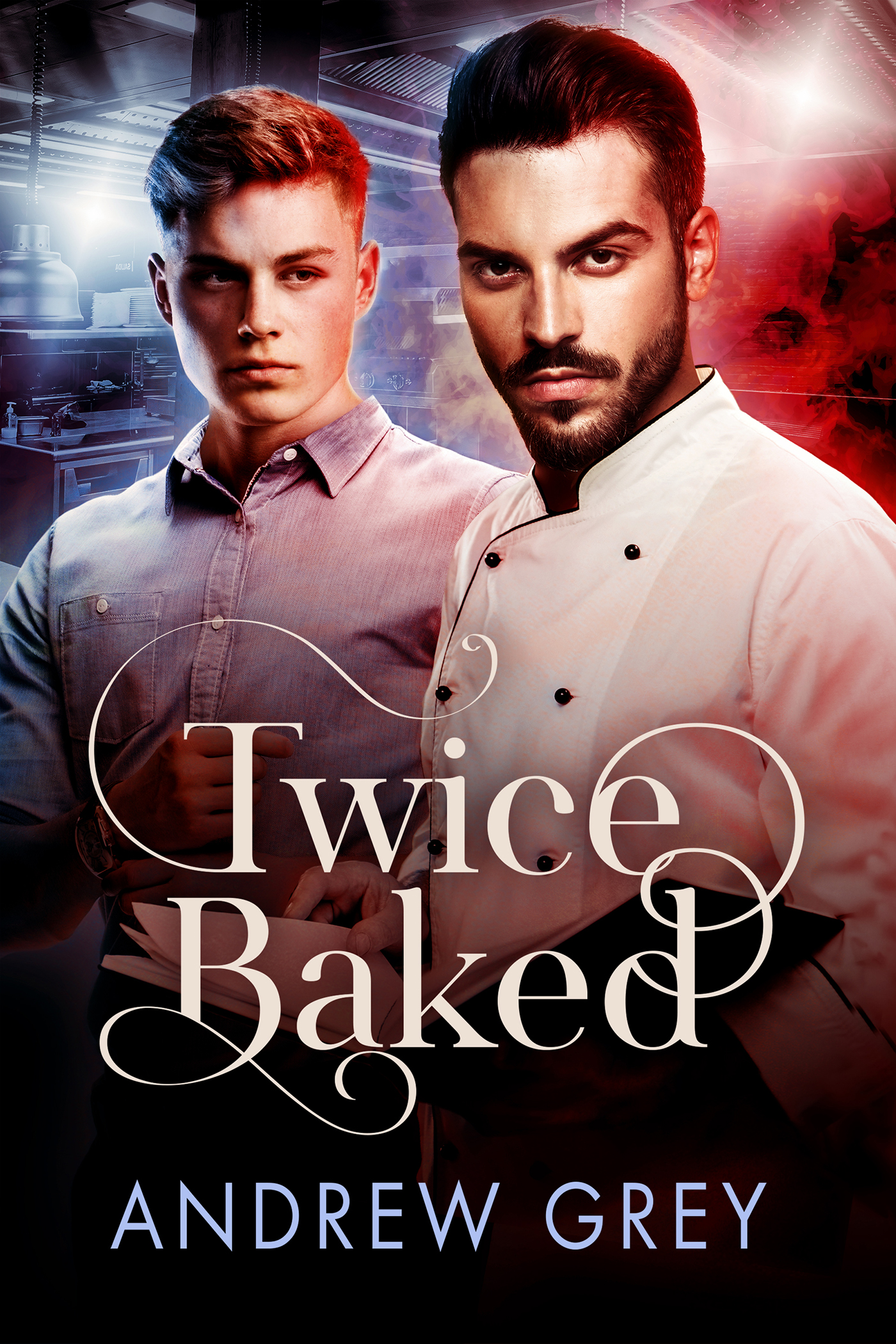 When the pickiest eater in America is tapped to judge a cooking competition along with his chef ex-boyfriend, will it be a recipe for a second chance… or disaster? Luke Walker’s humor about foods he can’t stand made him an internet celebrity and his blog, The Pickiest Eater in America, a huge hit. He plans to bring that same lighthearted comedy to the show—but he won’t be the only host. Meyer Thibodeaux might be a famous chef, but he’s solemn, uptight, and closeted. He’s also Luke’s ex. As different as they are, the sparks between Luke and Meyer never really … Continued 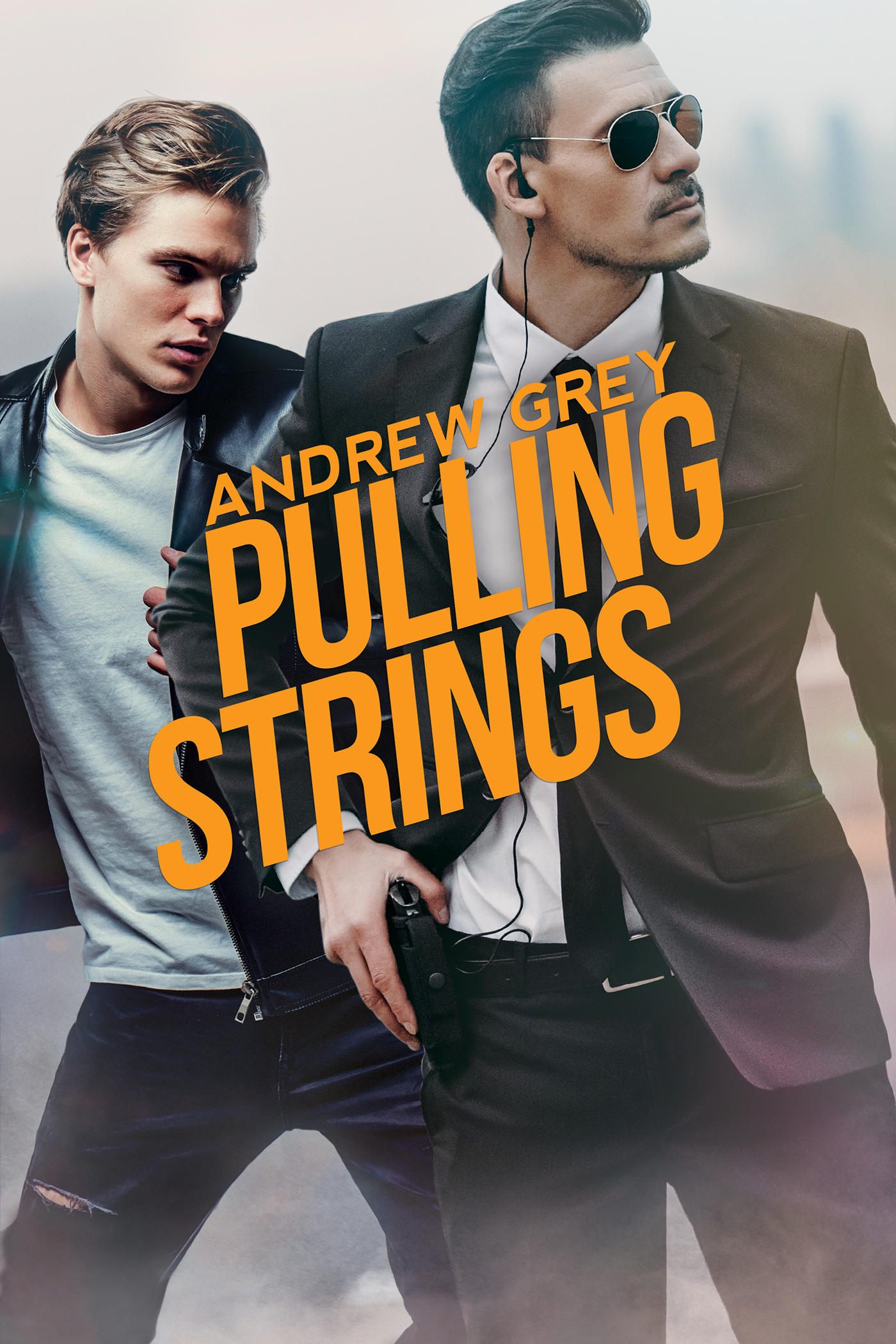 A high-stakes case of industrial espionage ties them together, but before they can pursue their attraction, they must find out who’s pulling the strings. Devon Donaldson doesn’t know how a folio of stolen corporate secrets found its way into his bag, and certainly can’t think of anyone who’d want to frame him. The trouble is, he has to convince Powers McPherson. Devon’s firm hired Powers to investigate the theft of a new banking system, and so far Devon is his only lead. While Powers’s gut tells him Devon is innocent, he has no intention of letting Devon out of his … Continued 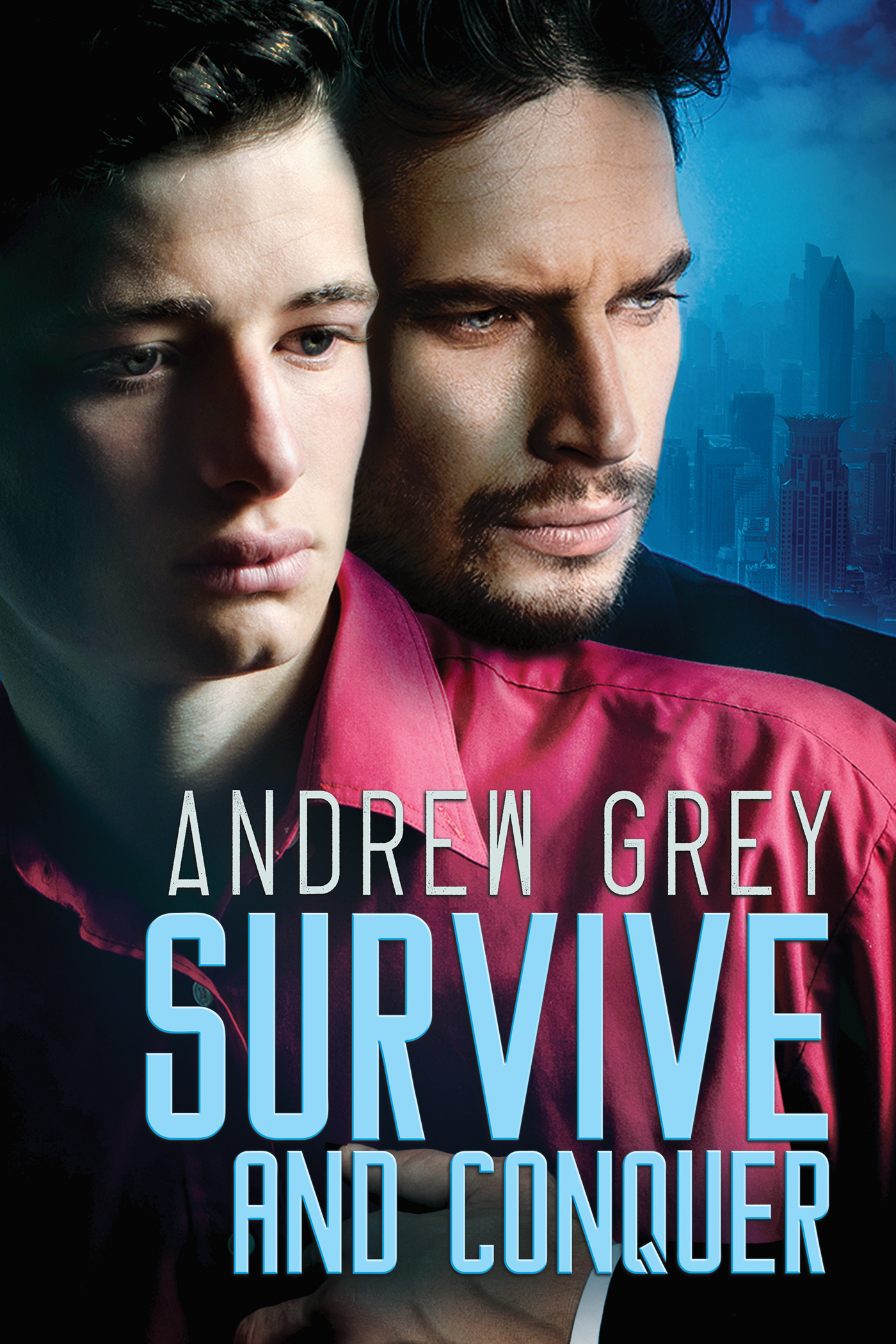 Newton DeSantis was on the ground when the towers collapsed on 9/11. Though he still carries the scars on his body and his heart, he’s determined to ease some of the world’s suffering. Now a social worker and father to two children with special needs, he’s doing his best. But when one of his cases needs a good lawyer, Newton turns to Chase for help. Family law attorney Chase Matthews is a rising star, and he’s in high demand. Still, Newton is very persuasive, and Chase takes his case pro bono. Everything about the other man appeals to Chase, but … Continued