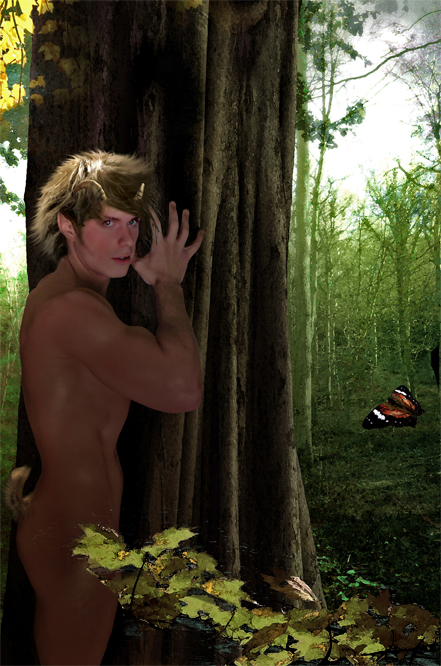 Part of the tradition of Bacchanal calls for satyrs to share stories from their past. While Cembran is now happily mated with the satyr leader, Travis, he’s never forgotten the love he knew many years before, during the American Civil War. Joseph was an innocent farm boy eager to fight for the Union army, but neither of them were prepared for the harsh realities the war would make them face in a place called Gettysburg.