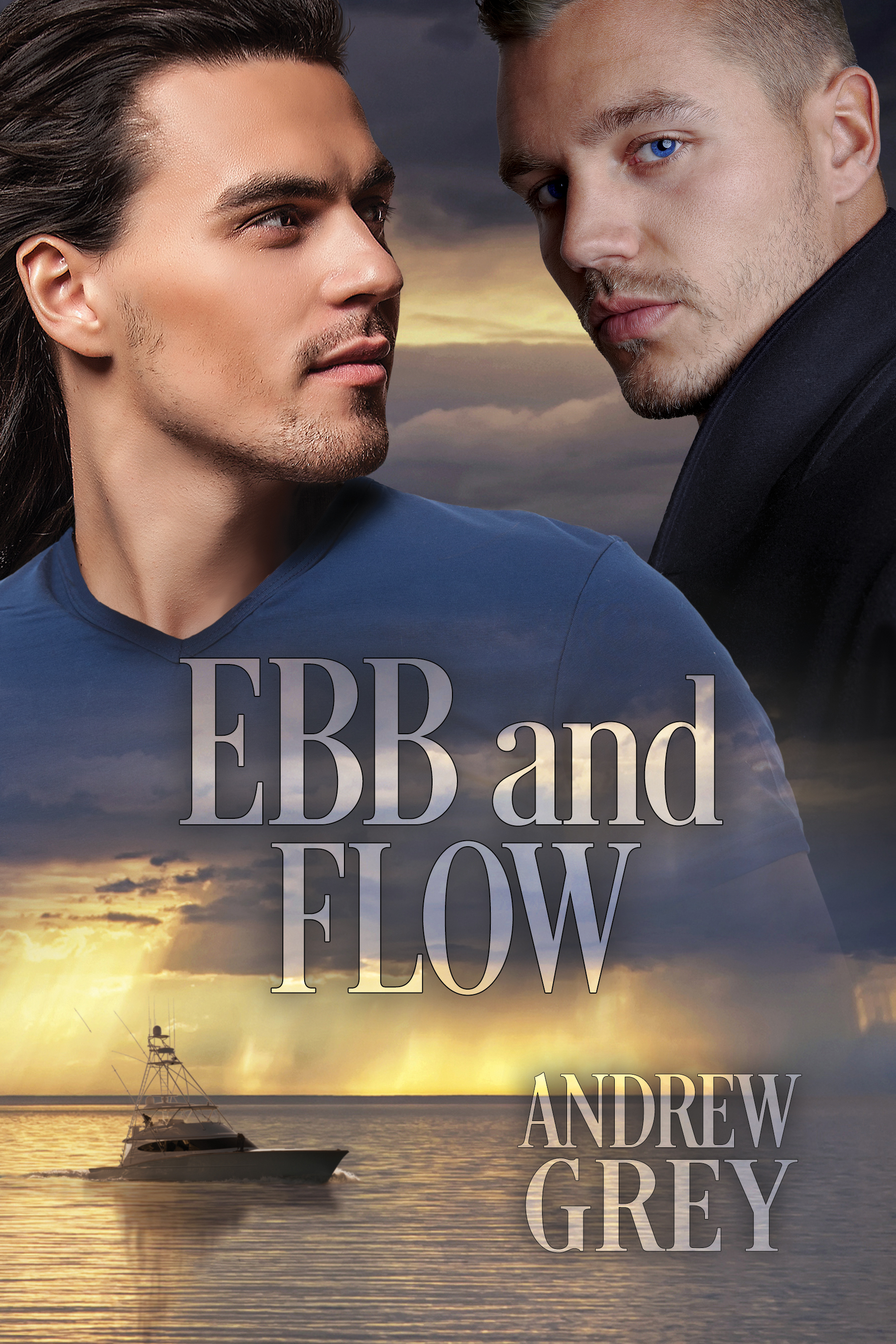 To achieve happiness, they’ll have to find the courage to be their own men. As first mate on a charter fishing boat, Billy Ray meets a lot of people, but not one of them has made him as uncomfortable as Skippy—because he’s drawn to Skippy as surely as the moon pulls the tides, and he’s almost as powerless to resist. Billy Ray has spent his life denying who he is to avoid the wrath of his religious father, and he can’t allow anyone to see through his carefully built façade. Skippy is only in town on business and will have … Continued 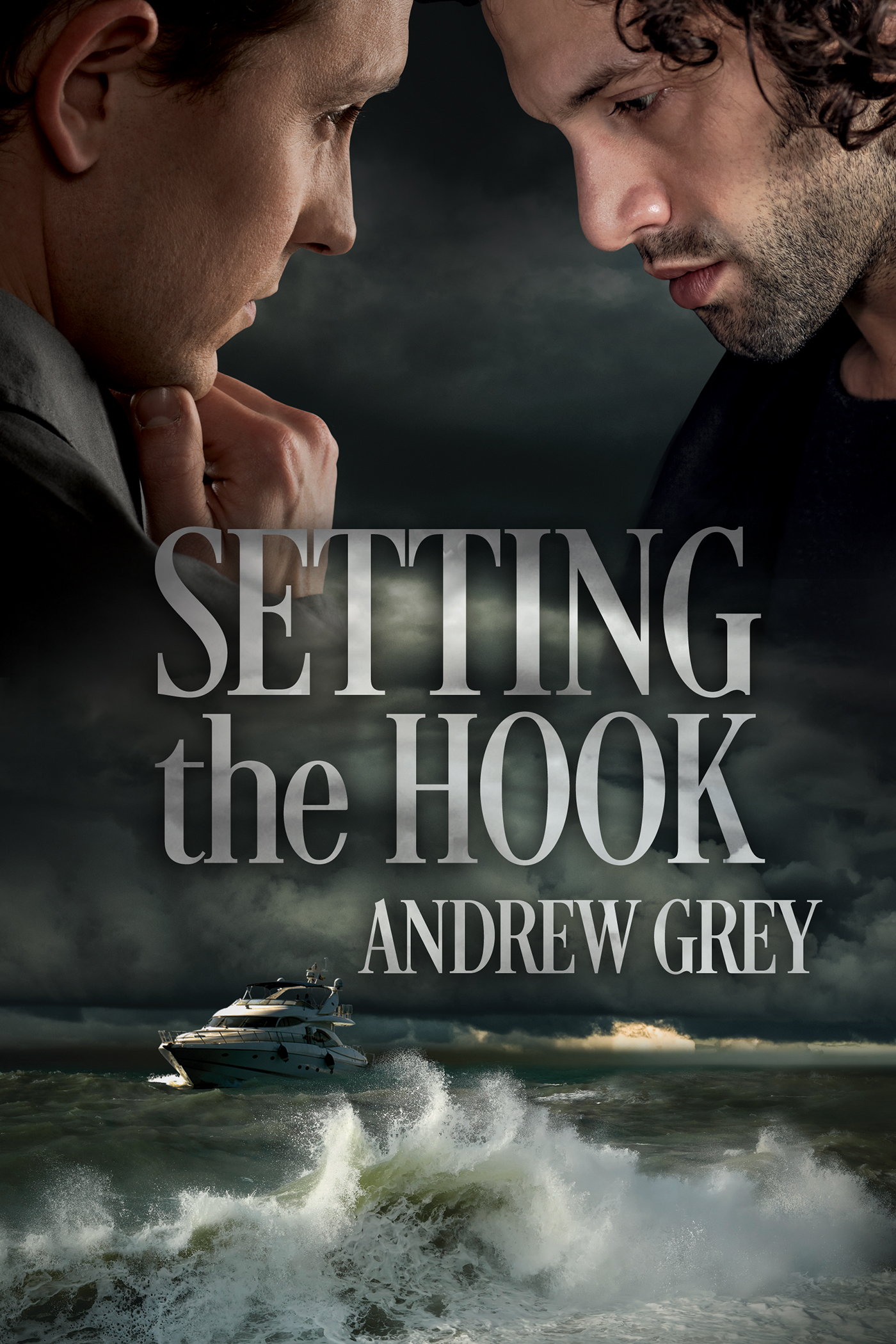 It could be the catch of a lifetime. William Westmoreland escapes his unfulfilling Rhode Island existence by traveling to Florida twice a year and chartering Mike Jansen’s fishing boat to take him out on the Gulf. The crystal-blue water and tropical scenery isn’t the only view William enjoys, but he’s never made his move. A vacation romance just isn’t on his horizon. Mike started his Apalachicola charter fishing service as a way to care for his daughter and mother, putting their safety and security ahead of the needs of his own heart. Denying his attraction becomes harder with each of … Continued