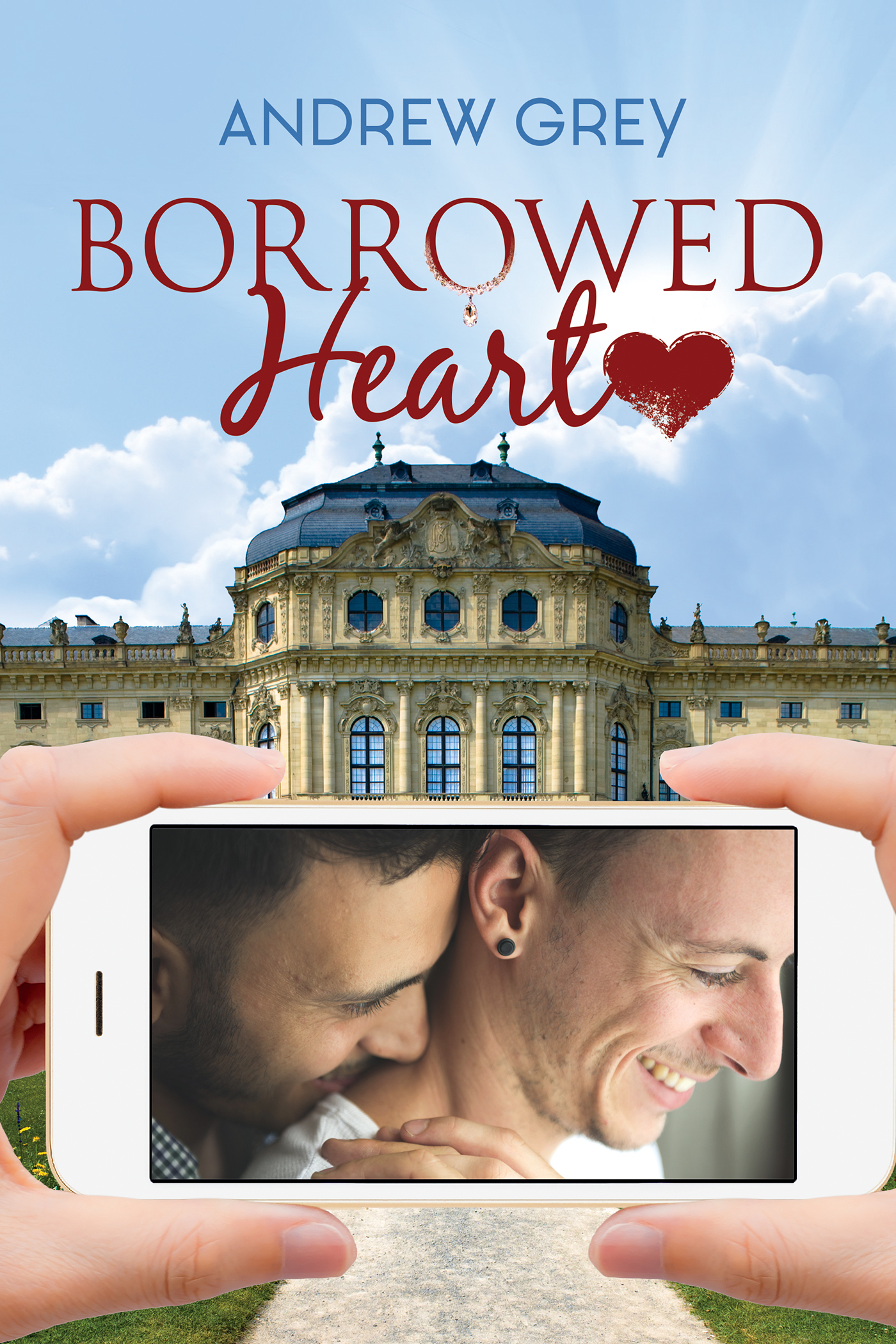 Robin, the recipient of a brand-new heart, knows he can’t give it to just anyone….

Robin’s been through his share of upsets recently, from heart transplant surgery to a brutal breakup. But his experiences have taught him life is short, and he’s ready to seize the day and start anew. A job at Euro Pride Tours is just the kind of adventure he’s looking for. He gets to see the world and live a little, but love isn’t on his radar screen. He isn’t sure his heart can endure that again.

Johan might’ve disappointed his family by striking out on his own, but when he meets Robin, he has no intention of letting him down. Each man is just what the other needs to feel whole again, and while Johan might not be the man Robin originally thought he was, he’s exactly what the doctor ordered to make Robin’s borrowed heart beat faster. As the tour through Germany progresses, they grow closer, but when Robin’s ex joins the tour, he could bring their blossoming love to a dramatic halt.