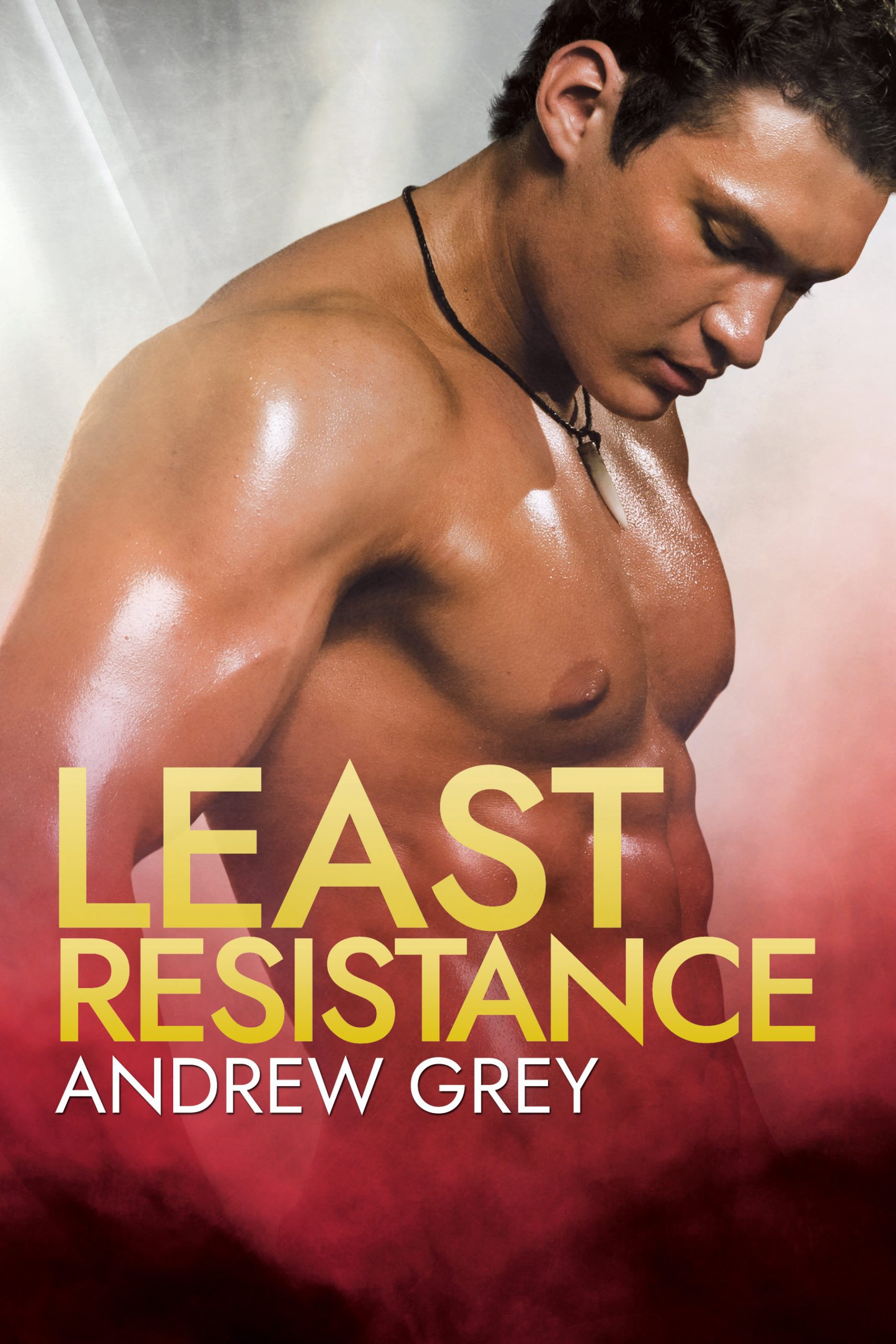 Marti is a confident, energetic, and talented florist who has been attracted to standoffish Ivan for the past couple of years. He’d pretty much given up on him until their paths cross again when has a meeting with the penny-pinching landlord of the flower shop where he works. Competitive bodybuilder Ivan Detrikov has a landlord father who doesn’t approve of his career choices, or much else in his life. Ivan is well aware of Marti’s interest and he finds the other man captivating, but feels he needs to focus his energy toward his career, and any chance at love is … Continued 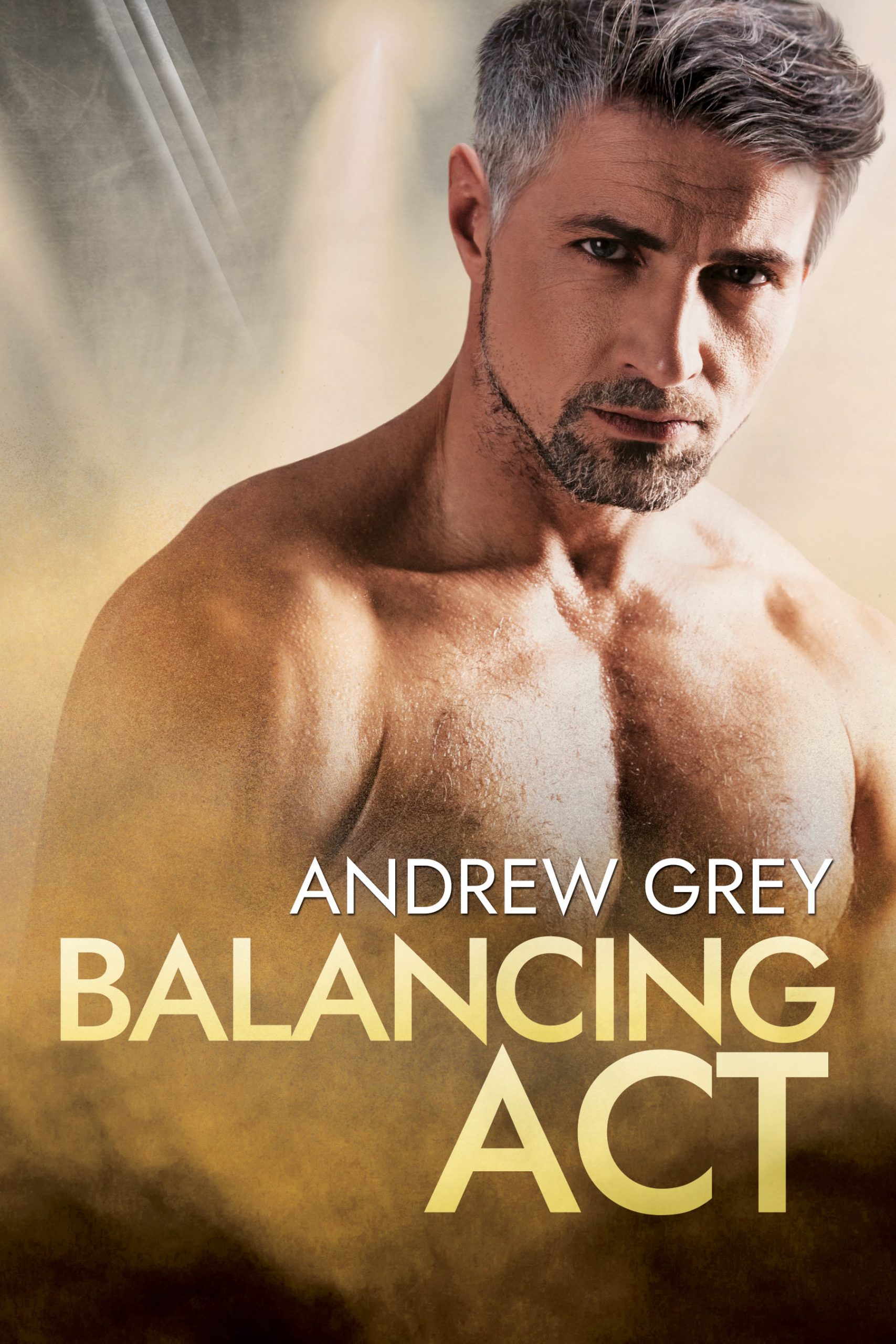 Jocks and Geeks Book 2   Freelance computer genius Trent Marcus took a web development job he wishes he hadn’t, and now he’s in a world of hurt. With his safety threatened, he needs someone who can protect him from his client, who responds to “no” with threats and intimidation. Personal trainer and silver fox Collin Fitzpatrick gave part of his leg for his country, and now his ex is selling his home, so he needs a place to live quickly. He hears from mutual friends that Trent has a room he can use and needs Collin’s help. Neither Trent … Continued

Jocks and Geeks Book 1   Would-be journalist Reg Applewhite is a slight, geeky guy who knows from high school experience that he’s the perfect size to be shoved into a locker. He writes for his sister’s fashion and gossip blogs and is very understandably reluctant when assigned to cover a local bodybuilding competition for material. Jack Ponte is a physical god, with a perfect body, poise, and intense eyes. But it’s his grace that captures Reg’s attention, and when Reg asks for an interview, Jack agrees. After all, he’s looking for a life after bodybuilding, and Reg’s blogs offer … Continued