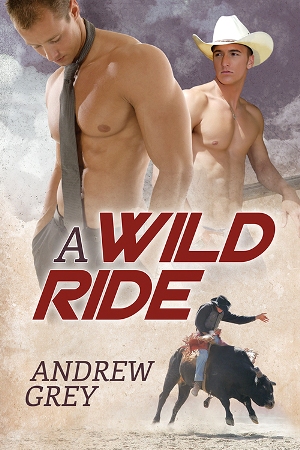 House of Millar Read the review →

Live Your Life, Buy the Book Read the review →