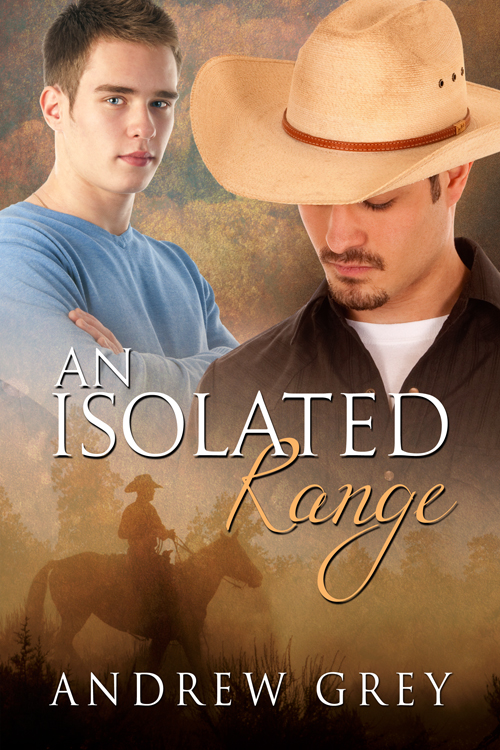 Marty Green has two loves in life: horses and basketball. But suffering a stroke during his first college game throws a wrench in his plans. After months spent in the hospital, recuperating under the zealous care of his overprotective parents, Marty realizes he needs to be on his own, so when he’s offered a job at a ranch owned by his doctor’s good friend, he takes it.

When veterinary assistant Quinn Knepper sees Marty for the first time, his heart nearly stops. He’s smitten, and Marty appears interested though shy. There are just two problems: Quinn’s father wants him to hide his sexuality from the world, and Marty’s Wyoming Senator father is a homophobe with no idea his son is gay—which Quinn learns when the senator proposes an amendment banning gay marriage.

Dealing with two unsupportive families is a heavy burden, but Quinn vows to make it work. Unfortunately, that may mean putting his life on hold while Marty overcomes his emotional isolation—unless, of course, Marty sacrifices his happiness to his father’s political ambition and ends the relationship before it gets started.