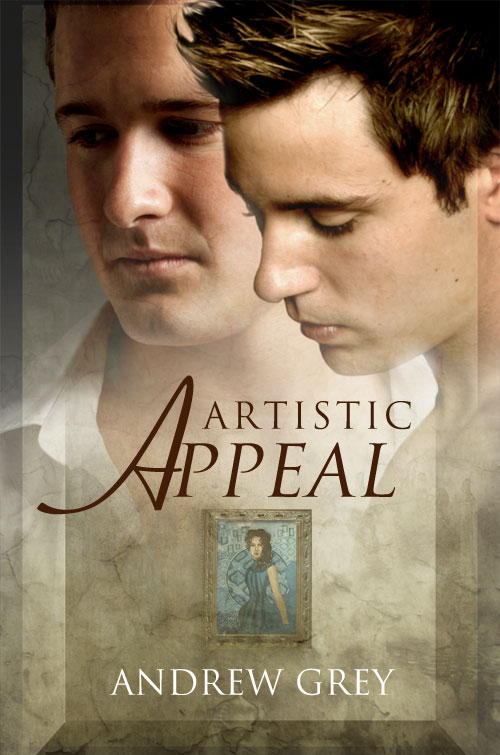 Brian Watson knows close friends Gerald Young and Dieter Krumpf have an ulterior motive when they invite him to their Christmas party. Brian has taken over the case to secure the return of the famous painting called The Woman in Blue to Dieter, but they don’t want Brian to be all work and no play. They intend to set him up with a friend, but he’s not who catches Brian’s eye. Instead, it’s Nicolai, the deaf art restorer caring for the works already returned to Dieter.

But pursuing Nicolai won’t be easy. A year ago Nicolai had to fight to regain his independence after a bad break-up, and he’s reluctant to give up his freedom a second time. Plus, Brian has competition in Justin, Nicolai’s ex, who wants him back badly.

Nicolai’s reluctance isn’t the only roadblock. Brian was married to a woman for almost ten years. Now he has to confess to his mother, his ex-wife, and his young daughter that he loves a man—all while conducting a potentially groundbreaking court case and trying to convince Nicolai that love isn’t about co-dependence, it’s about support.