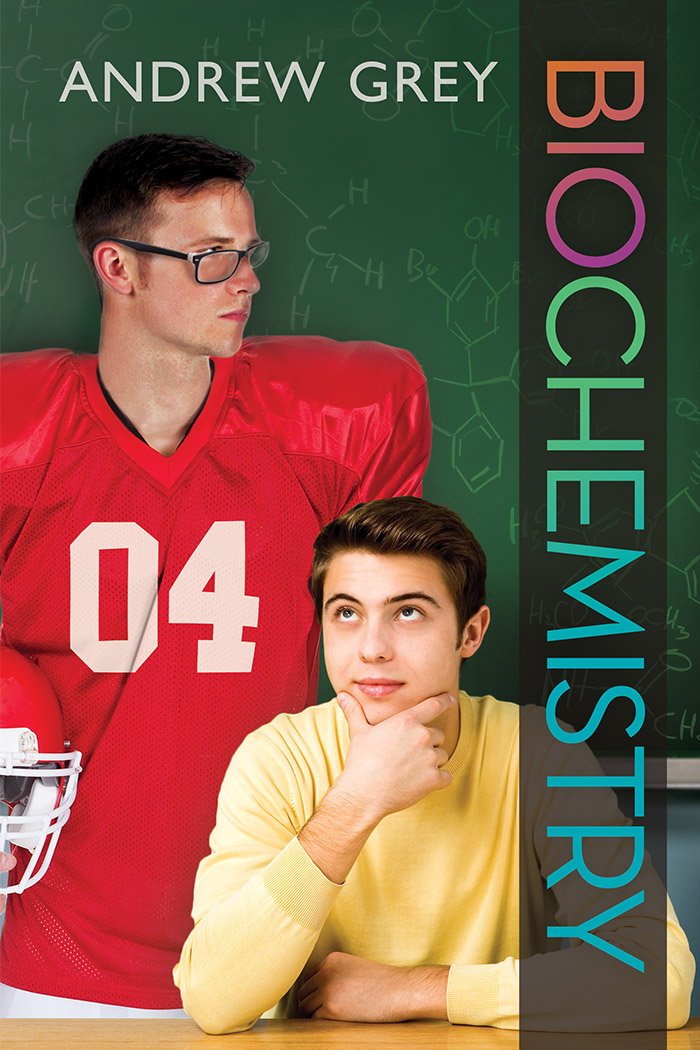 When his college biochemistry class turns out to be much more difficult than star quarterback Freddie Samuelson imagined, his lab partner, Kurt Maxwell, agrees to help. They’re very different: a rich kid athlete and a hardworking openly gay scholarship student. But Kurt slips past Freddie’s defenses, and little by little—despite Freddie ignoring his own sexuality in the past—Freddie realizes he wants to get to know Kurt, especially when Kurt helps him through more challenges than their science class. But it isn’t long before rumors begin to fly, and the obstacles Freddie will face may block him from both the future he planned on and the future he didn’t know he wanted.