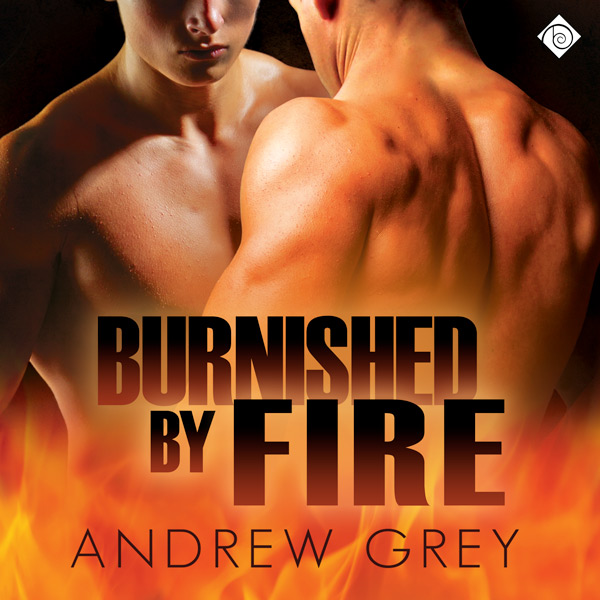 Sequel to Strengthened by Fire
By Fire Series: Book Three

Firefighters Lee Stanton and Dirk Krause need a vacation. Work seems to have other ideas: they spend the day before their holiday begins battling a fire that claims three lives. Thankfully, Lee and Dirk will have a whole week on the high seas to recover.

They’re having a wonderful time—until they spot Dirk’s miserable, closed-minded father on the ship. Between his father’s presence and his guilt over the lives he couldn’t save, Dirk feels sure his romantic cruise is going to tank. But then he saves another passenger’s life—and maybe he can salvage something else too.