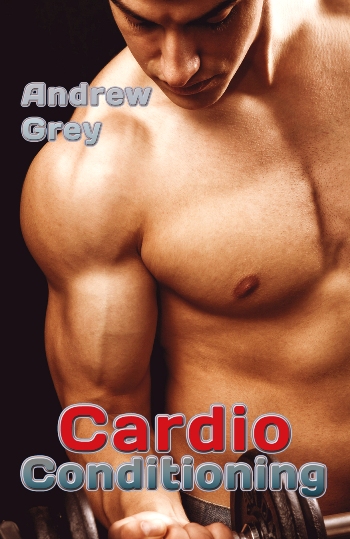 In the battle to regulate his blood sugar, Jerry March joins a new gym, but while working out his insecurity, he overdoes it on the treadmill. His insulin drops and so does Jerry. Fellow gym member Gianni Lappatura rushes to his rescue with a glass of juice and a helping hand.

A few days later, Jerry gets to return the favor. After watching Gianni’s opera-singing strip act, Jerry finds him stuck in the rain with a dead battery and saves the day. As thanks and because he thinks Jerry is cute, Gianni asks him on a date. It’s too good to be true, and Jerry soon learns his Mr. Perfect needs a bit of help of own. But Gianni’s imperfections open Jerry’s eyes to the beauty of limitations.