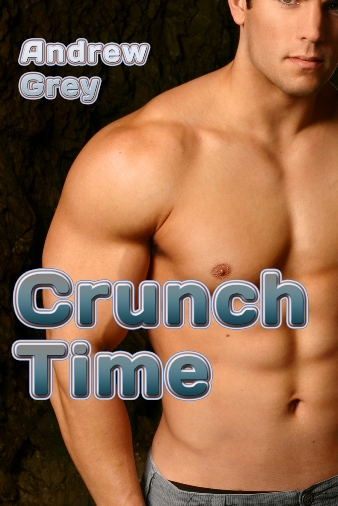 When George Higgins agrees to help a soon-to-be-former professional football player rehearse for a guest appearance on a talk show, he doesn’t expect anything to come of it. To his surprise, Darren White shows up on time and actually makes an effort to learn from George. But Darren has definite problems; he can barely read and sounds awful when he speaks. Luckily, George is a teacher and Darren’s motivated. It’s crunch time: the first rehearsal for Talking Sports is looming, and Darren and George will have to work together if they want Darren’s guest appearance—and their budding relationship—to turn into a full-time gig.