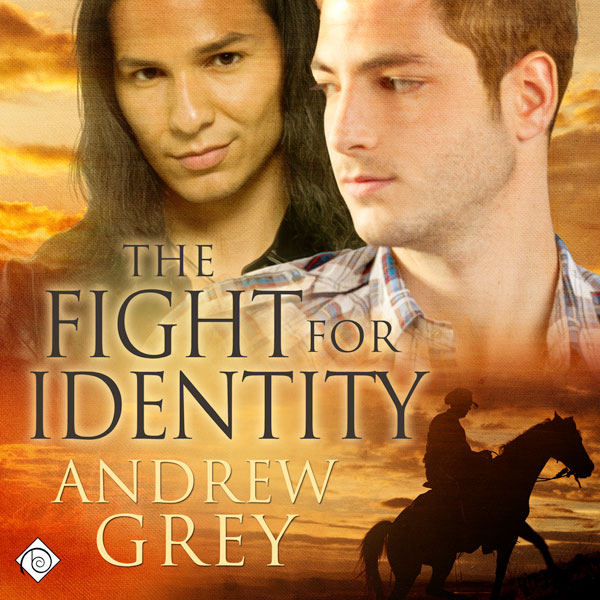 Will Martin’s racist father, Kevin, hates Native Americans and wants to keep them off his property, never mind that part of the ranch land is sacred ground for the Sioux. When they request access for prayer, Kevin refuses—but Will doesn’t share his father’s views. Ever since he first saw Takoda Red Bird during one of the Sioux sacred ceremonies, Will has been fascinated. He grants the tribe access.

Takoda defies Kevin on a regular basis. He often sneaks to the sacred site on the rancher’s land for prayer and knows Will has seen him there. When, out of spite, Kevin places the land up for auction, Takoda knows it is time for action and bands together with Will to stop the sale.

In the fight that follows, Will gets more than he expected. He starts out helping the tribe preserve their identity… and ends up finding his own.