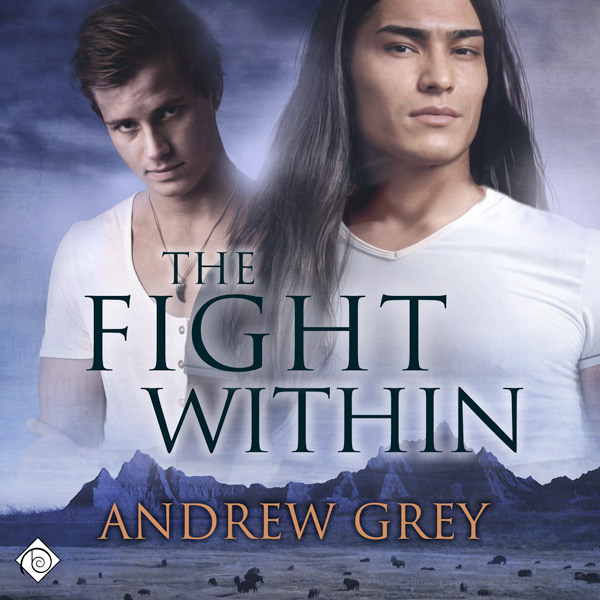 Bryce and Paytah each fight the pain within them. When Paytah’s abuser sets his sights on one of the reservation youngsters, Bryce and Paytah must set their individual fights aside. Finding a way to stop the abuser unites them to fight their way forward—together.