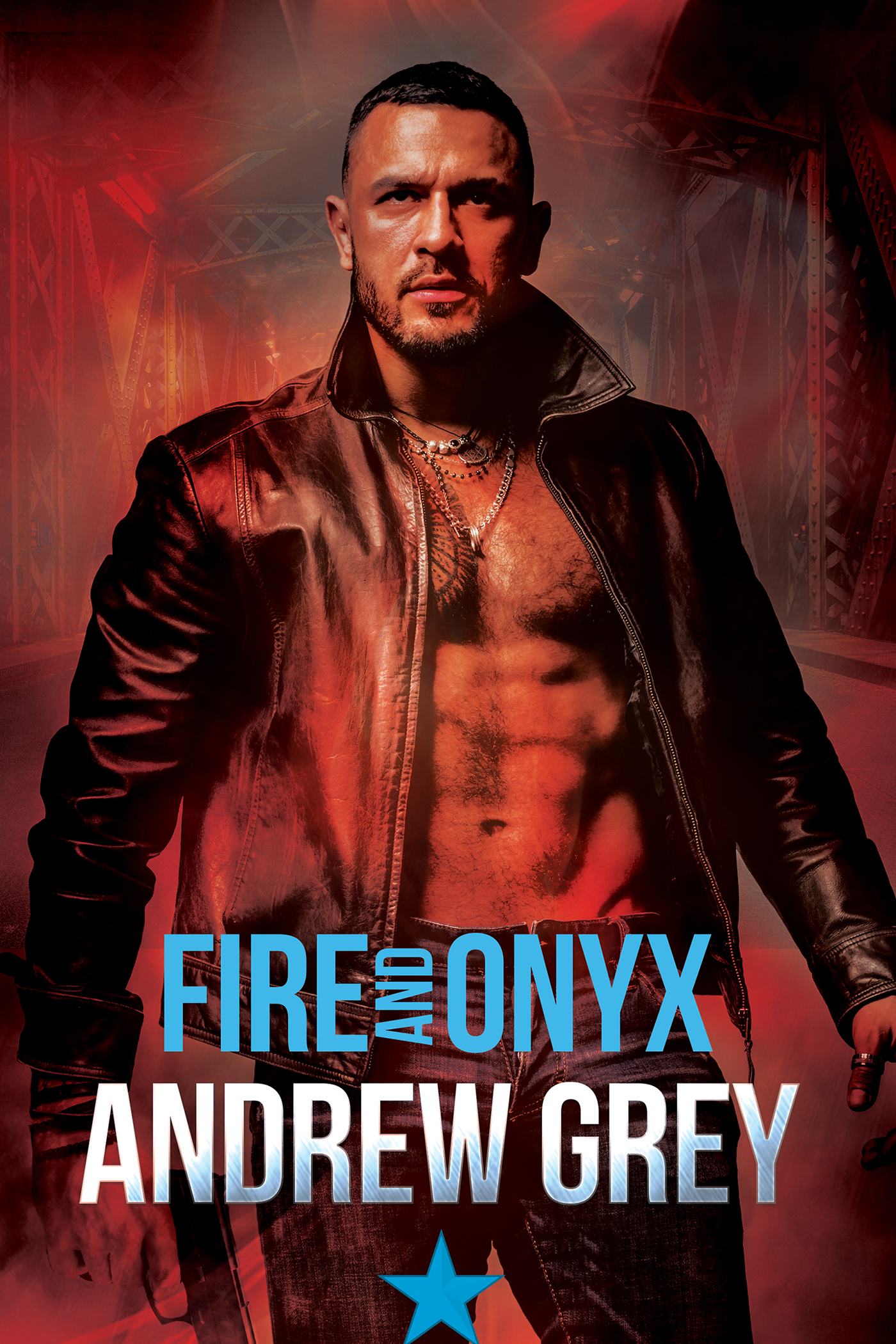 Undercover sheriff’s deputy Evan Whittaker is close to infiltrating a vicious local gang. He just needs to find an opening. Instead, he finds Wes Douglas, a web designer who is raising his irresponsible brother’s son. Wes agrees to help with a stakeout, but he pays the price when his home is destroyed in a shootout.
Evan’s always been a loner, but when he invites Wes into his home, living together feels right, and the two men only grow closer as they adapt to each other’s lives and rhythms. A future as a family looks brighter by the day, but all of that could collapse when Wes’s brother—and his connection to the drug dealers—crashes into the life they’re carefully building.