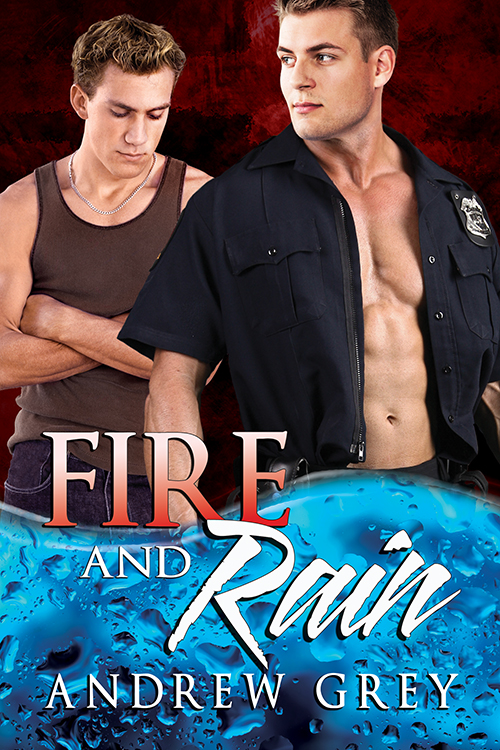 Since the death of their mother, Josten Applewhite has done what he’s had to do to take care of his little brother and keep their small family together. But in an instant, a stroke of bad luck tears down what little home he’s managed to build, and Jos and Isaac end up on the streets.

That’s were Officer Kip Rogers finds them, and even though he knows he should let the proper authorities handle things, he cannot find it in his heart to turn them away, going so far as to invite them to stay in his home until they get back on their feet. With the help of Kip and his friends, Jos starts to rebuild his life. But experience has taught him nothing comes for free, and the generosity seems too good to be true—just like everything about Kip.

Kip’s falling hard for Jos, and he likes the way Jos and Isaac make his big house feel like a home. But their arrangement can’t be permanent, not with Jos set on making his own way. Then a distant relative emerges, determined to destroy Jos’s family, and Kip knows Jos needs him—even if he’s not ready to admit it.