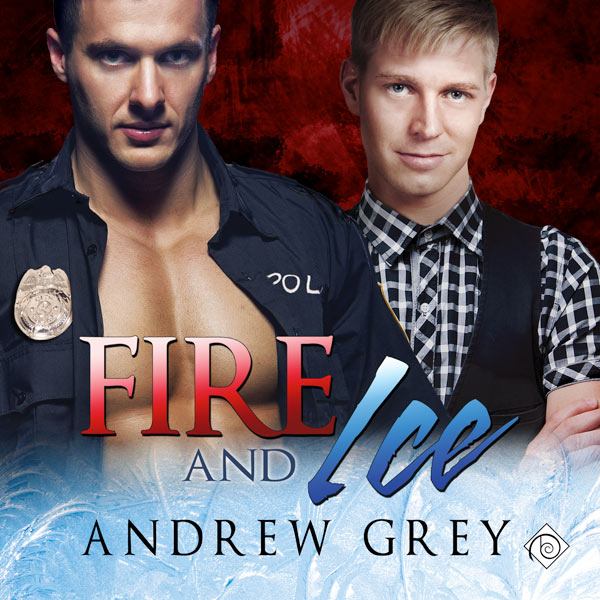 Carter Schunk is a dedicated police officer with a difficult past and a big heart.  When he’s called to a domestic disturbance, he finds a fatally injured woman, and a child, Alex, who is in desperate need of care. Child Services is called, and the last man on earth Carter wants to see walks through the door. Carter had a fling with Donald a year ago and found him as cold as ice since it ended.

Donald (Ice) Ickle has had a hard life he shares with no one, and he’s closed his heart to all. It’s partly to keep himself from getting hurt and partly the way he deals with a job he’s good at, because he does what needs to be done without getting emotionally involved.  When he meets Carter again, he maintains his usual distance, but Carter gets under his skin, and against his better judgment, Donald lets Carter guilt him into taking Alex when there isn’t other foster care available. Carter even offers to help care for the boy.

Donald has a past he doesn’t want to discuss with anyone, least of all Carter, who has his own past he’d just as soon keep to himself. But it’s Alex’s secrets that could either pull them together or rip them apart—secrets the boy isn’t able to tell them and yet could be the key to happiness for all of them.