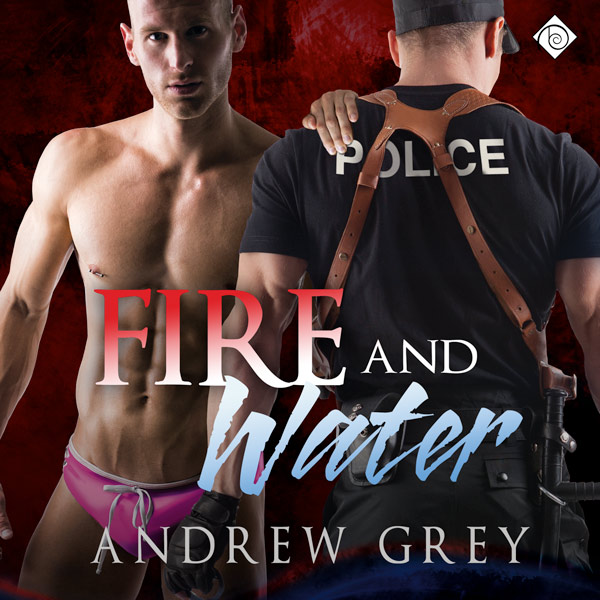 Officer Red Markham knows about the ugly side of life after a car accident left him scarred and his parents dead. His job policing the streets of Carlisle, PA, only adds to the ugliness, and lately, drug overdoses have been on the rise. One afternoon, Red is dispatched to the local Y for a drowning accident involving a child. Arriving on site, he finds the boy rescued by lifeguard Terry Baumgartner. Of course, Red isn’t surprised when gorgeous Terry won’t give him and his ugly mug the time of day.

Overhearing one of the officer’s comments about him being shallow opens Terry’s eyes. Maybe he isn’t as kindhearted as he always thought. His friend Julie suggests he help those less fortunate by delivering food to the elderly. On his route he meets outspoken Margie, a woman who says what’s on her mind. Turns out, she’s Officer Red’s aunt.

Red and Terry’s worlds collide as Red tries to track the source of the drugs and protect Terry from an ex-boyfriend who won’t take no for an answer. Together they might discover a chance for more than they expected—if they can see beyond what’s on the surface.