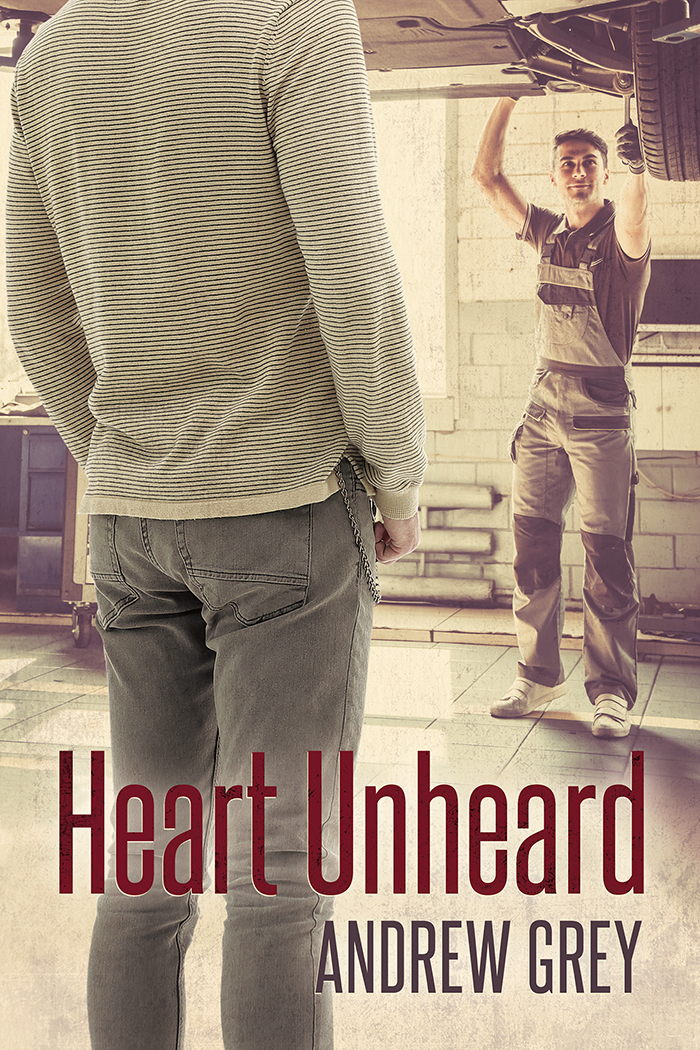 The attraction between Brent Berkheimer and Scott Spearman peels the wallpaper, but Brent is Scott’s boss, and they’re both too professional to go beyond flirting. Their priorities realign after Scott is badly injured in an accident that costs him his hearing, and Brent realizes what is truly important… he wants Scott.

Scott pushes Brent away at first, fearing a new romance will just add to his problems, but perhaps he will find unexpected strength and solace in Brent’s support as he struggles to communicate with the world in a new way.

Just as they decide the chance of a happy future together is worth the risk, Scott and Brent discover darker challenges in their way—including evidence that the “accident” Scott suffered may not have been so accidental.