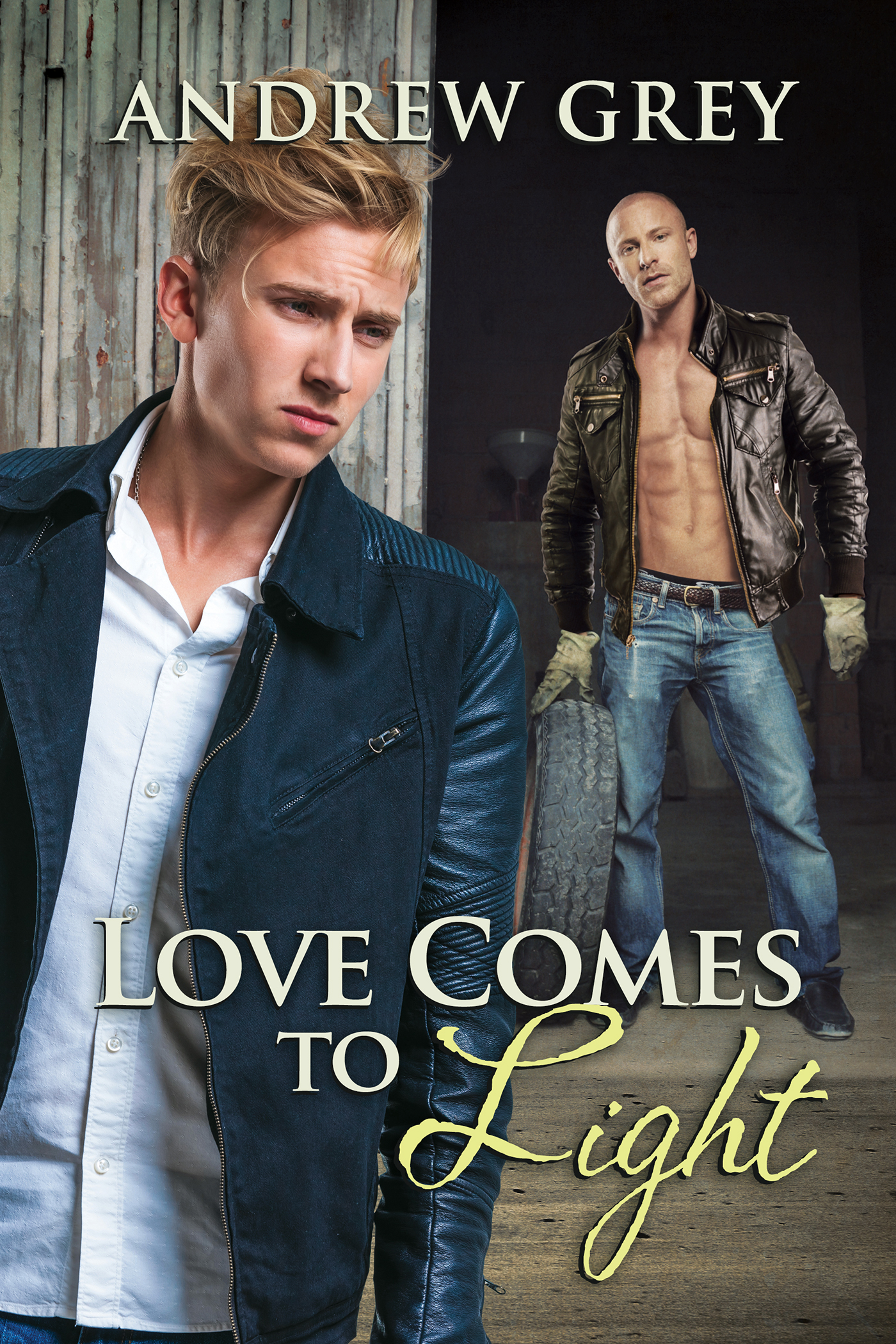 Artist Arik Bosler is terrified he might have lost his creative gift in the accident that left his hand badly burned. When he’s offered the chance to work with renowned artist Ken Brighton, Arik fears his injury will be too much to overcome.

He travels to Pleasanton to meet Ken, where he runs into the intimidating Reg Thompson. Reg, a biker who customizes motorcycles, is a big man with a heart of gold who was rejected by most of his family. Arik is initially afraid of Reg because of his size. However it’s Reg’s heart that warms Arik’s interest and gets him to look past the exterior to let down his guard.

But Arik soon realizes that certain members of Reg’s motorcycle club are into things he can’t have any part of. Reg can’t understand why Arik disappears until he learns Arik’s injury was the result of his father’s drug activity. Though neither Reg nor Arik wants anything to do with drugs, the new leadership of Reg’s club might have other ideas.