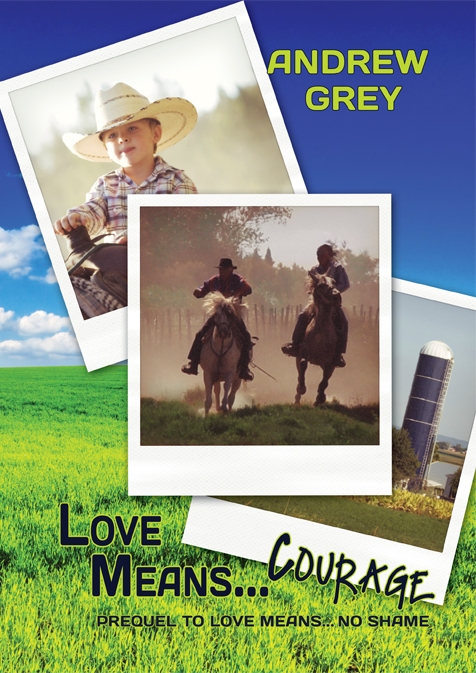 Len Parker is laid off during the recession in the early eighties and decides to go back to college at home in rural Michigan, where he reconnects with his best friend from high school, Ruby. He’s overjoyed when she marries Cliff Laughton and overcome with sorrow when she dies an untimely death, leaving behind her husband and two-year-old son.

Out of work again, Len finds a job at Cliff Laughton’s sorely neglected farm. Cliff is still mourning his wife, struggling to raise his son, and has little enthusiasm or energy left for work. Len immediately begins to whip the farm—including the two Laughtons—into shape. Working side by side, Len and Cliff grow ever closer, but loving another man takes a lot of courage. They’ll have to stand together as they face faltering business, threatening drought, misguided family, and Midwestern prejudices to protect what might be a lifelong love.

Available at Dreamspinner Press in Spanish, French, Italian, and German.

Best Seller at Amazon in both Print and Kindle sales