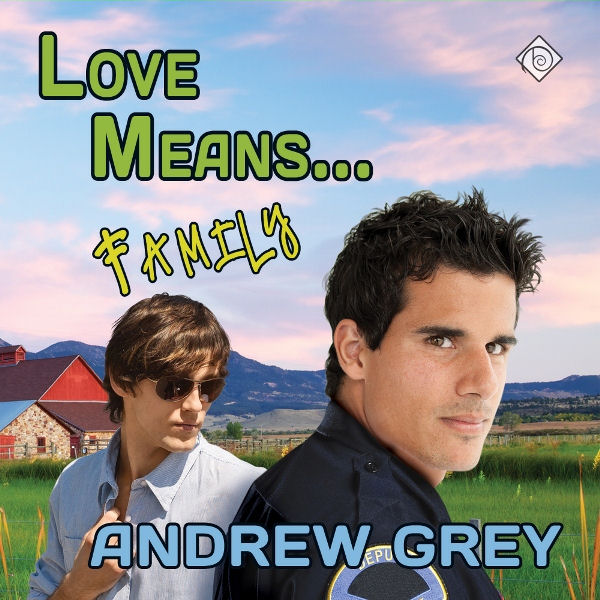 Four months ago Robert Edward “Arie” Hawkins lost his sister and the rest of her family in a plane crash. Now his parents have decided it’s time for him to marry and carry on the family name. Arie knows it’s most likely the grief talking – especially from his mother, who’s taken to putting more than ice in her iced tea – so to escape Mississippi, Arie calls his best friend, Robbie, and arranges for a visit.

Life is always changing at the Michigan farm where Robbie lives. Owner Geoff Laughton and his partner, Eli, have started a therapeutic riding program and adopted a little boy, creating a family. It’s while feeding Jakey that Arie meets Officer Hunky. Officer Hunky’s real name is Deputy Duane Keenan, and he has troubles of his own, but not enough to stop him from pursuing Arie. But Duane’s and Arie’s families are pulling them in opposite directions. Trying to build a connection to support their mutual attraction may prove to be more than difficult…. It may be impossible.