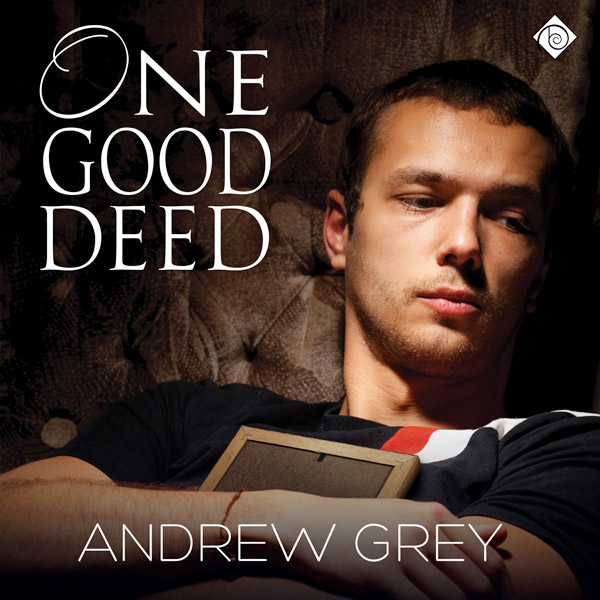 Luka Krachec immigrates to the United States to find his cousin dead and his cousin’s wife hospitalized after a terrible accident. He meets Peter Montgomery at the funeral. The American seems nice and captures Luka’s attention when he offers to help him with his English.

Peter has spent most of his life believing he shot his father at age six, and his family uses his regret and overwhelming guilt to keep him under their proverbial thumbs.  Peter does his best to make up for what he did by helping others, and agreeing to help Luka with his English yields something amazing when they hit it off.

When Peter opens up to Luka about what happened when he was a child, Luka senses some holes in the story and suspects Peter needs some help, so he approaches the head of the psychology department at the college where he works. Neither expects to open a long-barricaded door to secrets, denial, and family manipulation.