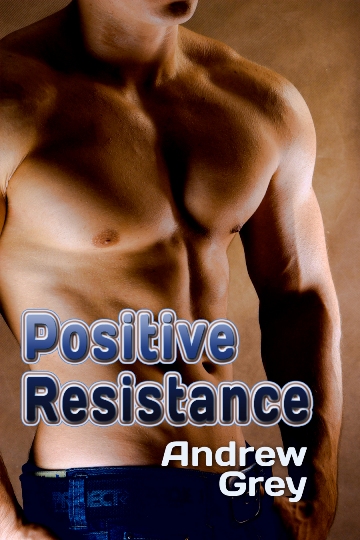 Blobby Bobby and Lane the Pain. A thousand years ago, Lane spent his time in high school tormenting Robert Stephen Phillips to the point of tears. Stephen thought he’d left all of that behind, including his extra weight and his horrid nickname, when he came out to his parents. But now Stephen’s been transferred back to his hometown and will once again have to face his disapproving parents and childhood nemesis.

Imagine Stephen’s surprise when Lane turns out to have changed from school bully to persistent, attentive suitor. If Lane the Pain can hear Stephen’s most painful of intimate details and still want to pursue a relationship, is it possible that Stephen can reconnect with the family that turned on him years ago?