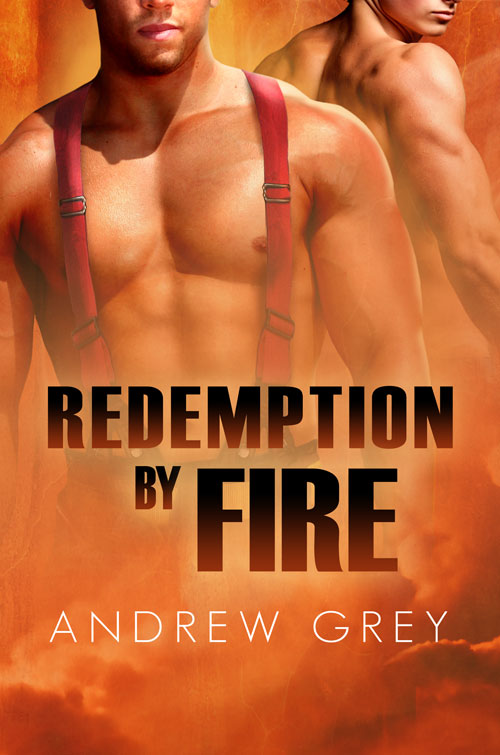 Dirk Krause is an asshole of the first degree. His life is a hell of his own making, and he makes everyone around him just as miserable. When he’s injured on the job while fighting a fire, he’s nearly unbearable to the hospital staff, and of course no one from his unit cares enough to visit.

Lee Stockton is the new guy at the station, so he gets saddled with the job of bringing Dirk a sympathy bouquet from the guys at the firehouse. To Dirk’s surprise, Lee sees through him like a pane of glass and doesn’t take any of his crap. Lee’s determined to get Dirk to stop being a dick just to push everyone away. When their fighting turns to fucking, will the fireworks shine brightly on a possible relationship or leave them with nothing but ashes?