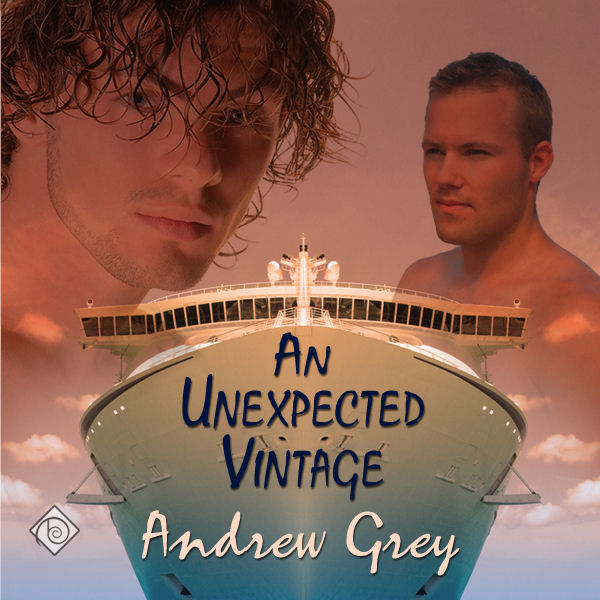 Gary Keller is enjoying a cruise with new friends when he meets Scott Haworth, and unexpected attraction flares between them. But Scott has a past he’s trying to leave behind. Nine months earlier, he was released from prison after almost a decade. The Innocence Project and DNA evidence exonerated him of the crime, but the victim’s brother still holds him responsible.

Gary finds himself drawn to Scott for many reasons, not least of which is that the big, physically strong exterior hides a vulnerable, unsure man trying to restart his life. But it’s only a seven-day cruise, and when it ends, they both have to go back to their lives in different parts of the country. Is a week long enough to build a relationship that will stand the strain of separation? Or will the cruise just fade to a happy vacation memory?