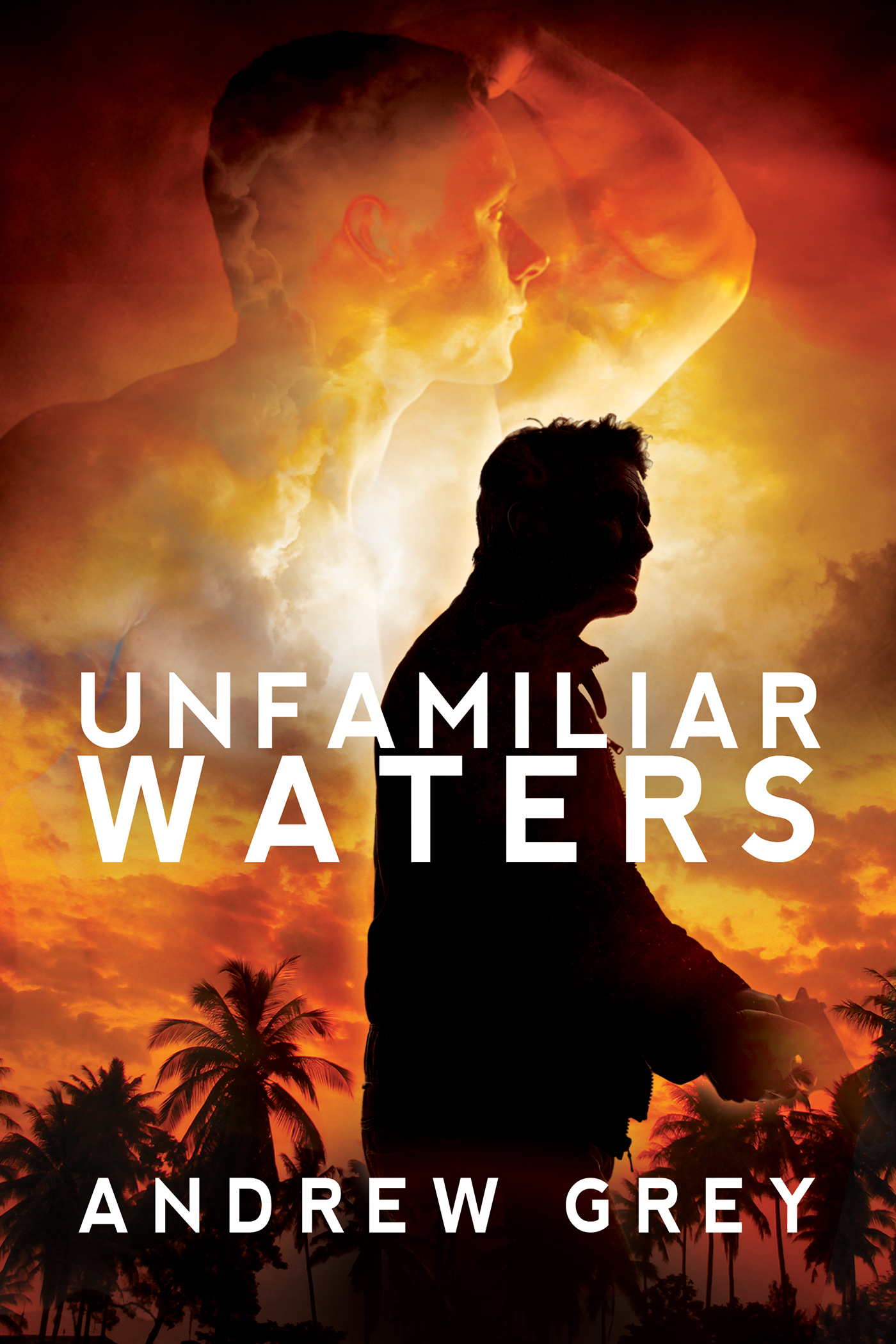 With the pressures of the job bearing down on him, police officer Garrett Wreckley needs a vacation—in fact, he isn’t given a choice in the matter. Since the water has always soothed Garrett’s soul, he heads to the Caribbean, hoping some time alone sailing on the open water will help him pull himself together.

But even though he’s taking a break from law enforcement, Garrett can’t get rid of his cop’s instinct so easily.

He meets Nigel, a young man as innocent as he is beautiful, who grew up sheltered from the world, exploring the beaches and tropical forests with only the company of his aunt, his brother, and the wildlife and sea creatures he befriended.

As sweet, passionate love blooms, their time in paradise feels too good to be true… and Garrett’s gut and training tell him that might be the case. As he investigates, he quickly realizes everything is not as it seems. Will his snooping destroy not only their romance, but everything Nigel believes about his life?