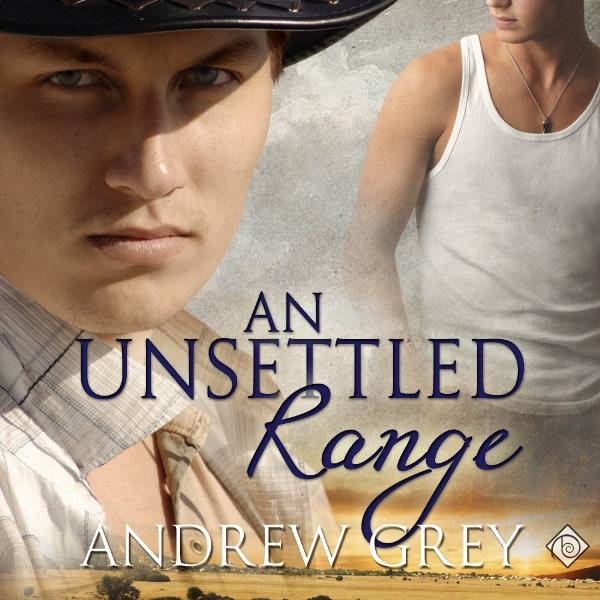 The last thing Liam Southard expects when he flees his abusive father is to be taken in by a couple of gay ranchers. Soon he has a new job and a new perspective on his sexuality, and his life starts to turn around. Then someone pulls a gun on him.

In Troy Gardener’s defense, the gun thing was a mistake. Between his marriage falling apart and living in his uncle’s isolated hunting cabin, he’s been a little edgy. He wants to make it up to Liam, and once he discovers how much they have in common, he wants even more. But with Liam’s father popping in unexpectedly and a mining company threatening the ranch’s water supply, the only guarantee is that life is never going to be boring.