Round and Round, the last story in the Bronco’s Boys series releases on December 14 and that brings the series to an end.  Zach and each of his friends will have found the love of their lives.  I’m going to find it hard to say goodbye to this world.  So I decided not to.  I will not be continuing this series, but I have started a new spinoff series with firemen that will take the reader into Angus; world and center on some of his friends and coworkers.  Let’s face it, firefighters are sexy.  They rick their lives each day to help keep us safe.  It isn’t  a job as much as it is a calling.

At the moment I don’t have a title for the story I’m working on, which is a real pain.  I’m going to have to ask Dominic.  But I wanted you to know that the fun will go on, just in a different form. 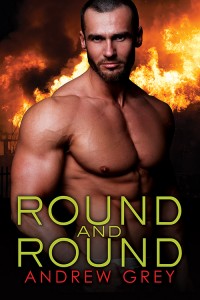 One Response to “The Bronco’s Boys Comes to An End?”