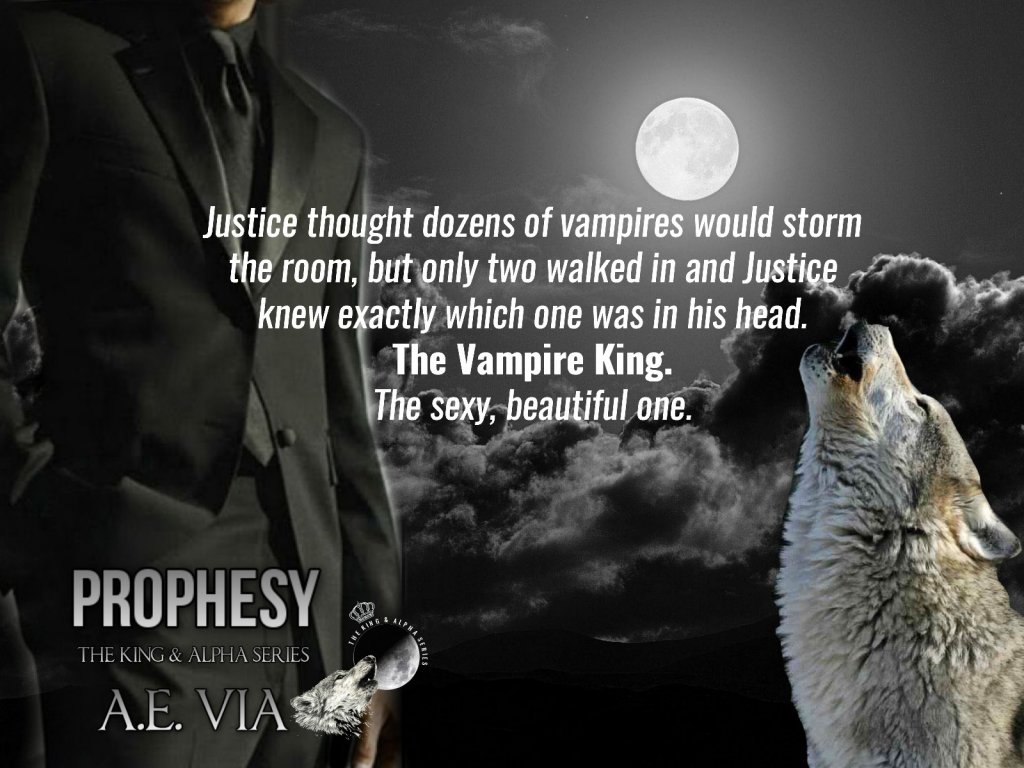 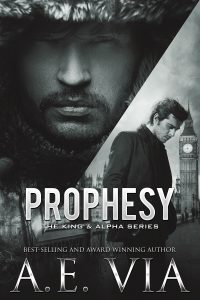 Justice Volkov is the youngest Alpha Zenith to ever lead the wolf shifters. Following in his father’s large paw prints was a responsibility he met head on. Now at age thirty-three, he is alpha of the alphas. As a direct descendant of the original Siberian pack, his wolf is bigger and stronger than Justice, himself is sometimes able to control.

His wolf howled long and hard but Justice kept it inside. It felt like a bass drum beating against his rib cage. The harsh breaths, angry snarls and the determined pacing inside him was overtaking him.

Justice takes his role of leadership and his legacy very seriously. He has little time for romance, not to mention a true mate. His packs are his priority. With a human government trying to regulate them, an uprising of rogue shifters, and a violent team of scientists trying to experiment on them, Justice has his hands way too full.

Chadwick ‘Wick’ Bentley is not enthusiastic when the captain of his escort tells him he has to leave his comfortable London home and go back to the States. As the Vampire King, he has no choice but to get his species back in line before they cause anymore chaos. At over one-hundred years old, Wick is no one to trifle with, but his smooth, charismatic manner makes him quite unique, despite the negative reputation vampires have. Wick has had nothing but time up to this point. He doesn’t feel the need to make issues pressing. Nothing is urgent in his life. Until he meets Justice. His beloved.

“Natural enemies can’t be mates.” Or so Justice thought. He knows his skepticism and rejection is hurting his mate, so while he fights their connection, Wick gets help from a source very close to Justice to help him win his beloved’s heart. Wick is a force all on his own, but when he’s blessed with a special gift from the Mother herself, not even Justice’s powerful wolf can prevent the prophesy from being fulfilled.

This story DOES NOT contain/mention MPREG.
No multiple pairings. No cliffhangers. It ends with a very HFN.

Warning: This book is MM paranormal: If you DO NOT like hot, alpha men shifting into large wolves, or vampires feeding from their mates, this may not be your read.

Wick was nestled against the soft white fur along Justice’s belly. So thick and warm. Wick didn’t want to move. He’d give anything in his world to stay like this the rest of his life. His heart beat at a staccato tempo. His Justice not only smelled amazing, his animal felt like the powerful being it was. Wick could feel the strength radiating from him and he needed that more than anything right now.

A sense of peace came over Wick, making him go limp and pliant against the most amazing blanket he’d ever felt. “I’m sorry I ran. I’m not a coward.”

Justice huffed underneath him and Wick couldn’t help burying his nose in the bushy, stark white fur surrounding Justice’s throat. Wick could smell his other half’s sweet blood, blood that he dreamed was warm and rich. Organic, pure Siberian descendant would taste like nothing he’d ever had. The Mother had truly blessed him. Wick moaned. He hadn’t forgotten he was on top of a large animal and not the man, but all that fur didn’t stop Wick from smelling what was making him crazy. Justice’s blood smelled so robust, like it was mixed with nature’s elements. Wick inhaled pine, cedar, and a type of berry he couldn’t place. All combined to stimulate him. His throat began to heat. Goodness, he was so hungry. It’d been two days. He heard the wolf whine under him, cutting through Wick’s euphoria and stabbing him in the heart. Justice shifted back to human, breathing hard and heavy. His Beloved wasn’t interested in letting Wick put his fangs anywhere near him. The wolf might’ve let Wick feed, but the man would not.

Wick leapt off Justice, landing several feet away from him. Justice stood and squared off with Wick as if preparing for him to run again. But Wick wasn’t running. Bloody hell. He was tired of running. Tired of this. Justice was his true, beloved mate, goddamnit. Wick should already be head over heels in love… damn-sure not starving. Frankly, it was starting to piss him off. His other half was supposed to be turned on by everything about him. Not disgusted. Wick’s eyes flashed, warning Justice to keep his distance.

A.E. Via has been a best-selling author in the beautiful gay romance genre for four years now, but she’s no stranger to MM. She’s been an avid reader of gay lit for over fifteen years before she picked up her laptop to place her own kiss on this genre. She’s also the founder and owner of Via Star Wings Books, having published a couple great new up and coming MM authors.

A.E. has a Bachelor of Arts in Criminal Justice from Virginia Wesleyan College that she used to start her own paralegal firm after she graduated in 2008. She spent five years preparing and filing bankruptcy petitions for struggling blue collar workers who couldn’t afford to file with a lawyer. It was a rewarding and satisfying career… but another path called to me. Writing.

A.E.’s writing embodies everything from hopelessly romantic to adventure, to scandalous. Her stories often include intriguing edges and twists that take readers to new, thought-provoking depths.

Now that she’s gotten over her 10 books published hump, she’s kind of known now for her hardcore, play rough and love hard, bad boy, alphas. However, I do like to push myself to step out of my comfort zone, exploring with different tropes, but I won’t push myself into a whole other genre. I’m head over heels for gay romance and I have tons of more hot stories to tell.

Be sure to visit Adrienne on her social media pages and subscribe to her newsletter to never miss another release date! Go to A.E. Via’s official website http://authoraevia.com  for more detailed information on how to contact her, follow her, or a sneak peak on upcoming work, free reads, VSWB submissions, and where she’ll appear next.

One Response to “Guest: A.E. Via – Prophesy”