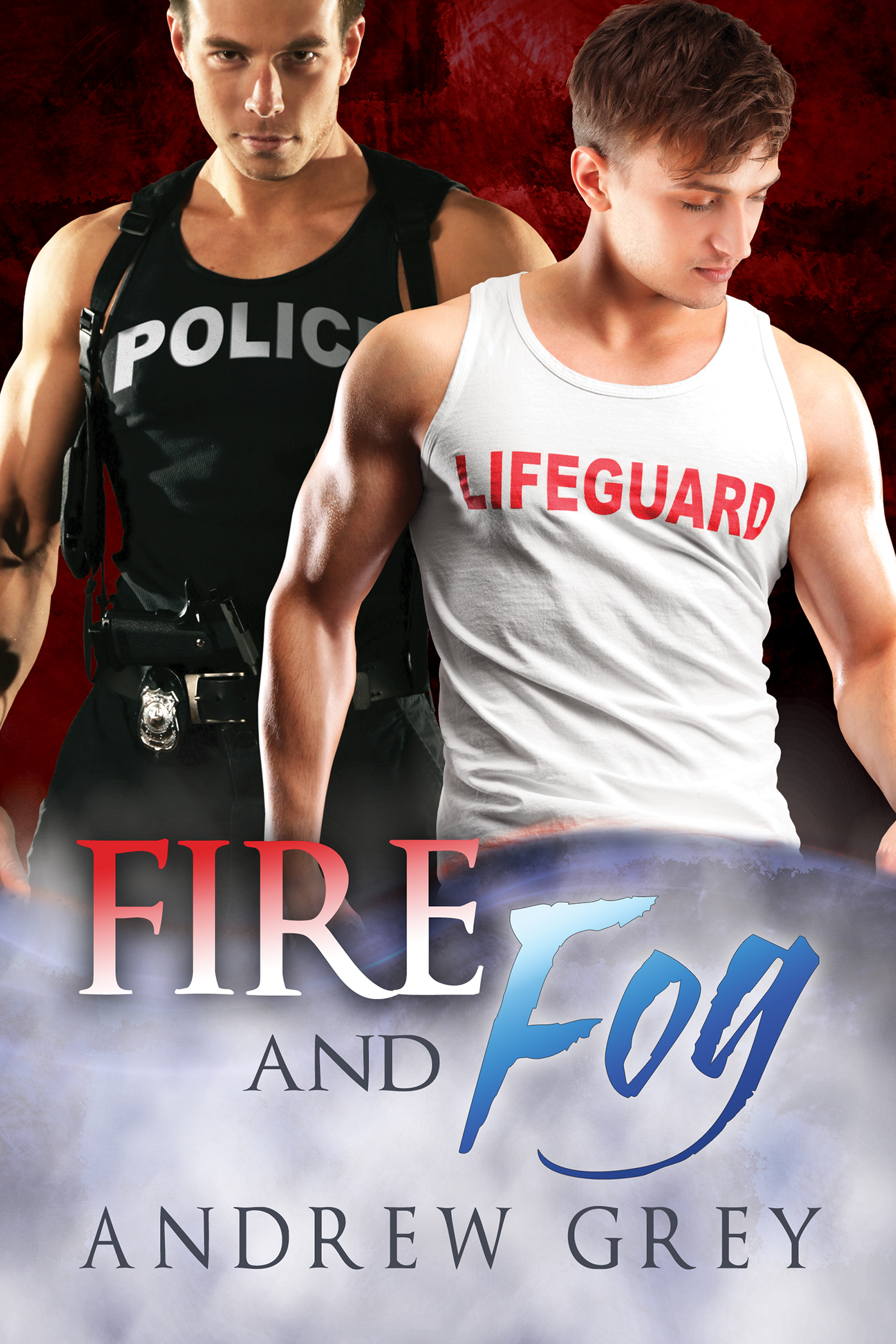 Carlisle police officer Dwayne knows what Robin is doing the moment he lays eyes on the young man at Bronco’s club. But he doesn’t know that, like him, Robin also comes from a family who cast him out for being gay, or that he’s still lugging around the pain of that rejection. Robin leaves the club, and soon after Dwayne decides to as well—and is close by when things between Robin and his client turn violent.

When Dwayne finds out Robin is the victim of a scam that lost him his apartment, he can’t leave Robin to fend for himself on the streets. Despite Dwayne’s offer of help and even opening up his home, it’s hard for Robin to trust anything good. The friendship between them grows, and just as the two men start warming up to each other, Robin’s sister passes away, naming Robin to care for her son. Worse yet, their pasts creep back in to tear down the family and sense of belonging both of them long for.

Will their fledgling romance dissipate like fog in the sun before it has a chance to burn bright?