J P Is my guest today and I never know what she is going to talk about.  When she asked is she could be my guest, I of course agreed because she is always fun.  It turns out she has something special in mind.  So welcome J. P! 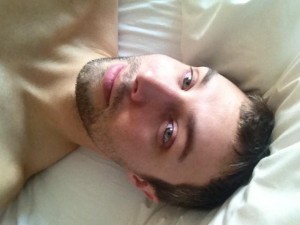 Here were his answers:

I think, as authors, when we write, sometimes we express the way we believe men should express themselves. This doesn’t fall along gender
lines, but our level of creativity and how that relates to the expectations of readers. Readers are looking for an escape—they want something more than their own experience. So, how do we balance their need for more with the reality of men and gay relationships? For me, the answer lies in in-depth conversations with my gay friends, male beta readers, and a grounded approach to romance. Men have romance, but it has a different dynamic than a romance between a man and a woman. If you can simply change the names, pronouns, and genitals of your m/m protagonists—something needs to change in your character development.

If you’ve never had gay sex, watch gay porn—it’s not perfect, but does give you enough for a literary interpretation of the interactions, positioning and intensity of men having sex. Talk to guys who have been intimate with other men, ask them their impressions, ask them technical questions, get personal—write it well, and do justice to your characters.

Your readers, especially those looking for themselves in your work will thank you for it. 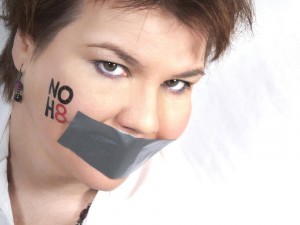 Award winning romance novelist, J. P. Barnaby has penned over a dozen books including the Working Boys series, the Little Boy Lost series, In the Absence of Monsters, and Aaron. As a bisexual woman, J.P. is a proud member of the GLBT community both online and in her small town on the outskirts of Chicago. A member of Mensa, she is described as brilliant but troubled, sweet but introverted, and talented but deviant. She spends her days writing software and her nights writing erotica, which is, of course, far more interesting. The spare time that she carves out between her career and her novels is spent reading about the concept of love, which, like some of her characters, she has never quite figured out for herself.